"We have common stands on the situation in the Arab-Israeli settlement" - Sergey Lavrov | Eurasia Diary - ednews.net 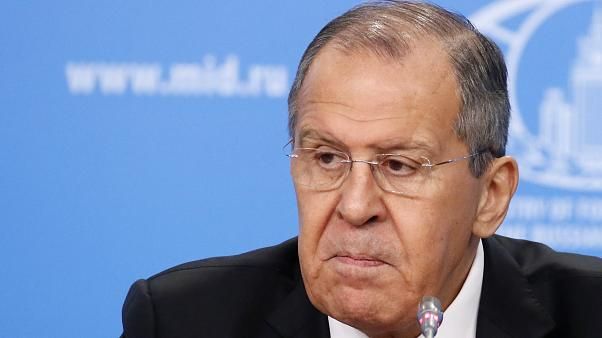 US Secretary of State Mike Pompeo announced on Monday that the US no longer considered Jewish settlements established by Israel in the West Bank as inconsistent with international law.

"We have common stands on the situation in the Arab-Israeli settlement, including in the context of attempts to review the existing international legal base for the settlement.

“Of course, we are very much concerned over the recent development of the situation, I mean, the US position of rejecting all the decisions of the global community ... regarding the need to stop Israel's activity on establishing settlements and finding illegal the Israeli occupation of the lands on the West Bank of the Jordan River," Lavrov said at a press conference after talks with Bahrain's Foreign Minister Khalid bin Ahmed Al Khalifa.

Moscow believes that the conflict can only be resolved through direct negotiations between Israel and Palestine, Lavrov added.