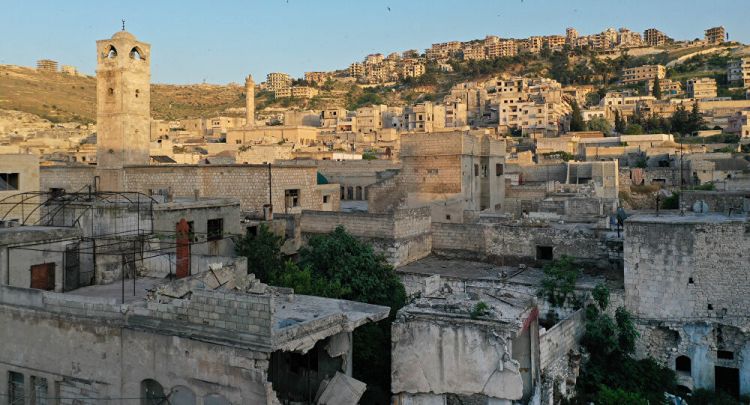 "We have registered one shelling on the settlement of Dadikh in the province of Idlib, one shelling on the settlement of Tanjara in the province of Haman from the positions of Jabhat al-Nusra* terrorist organization", Shcherbitskiy said, adding that a group of unidentified people tried to obstruct the movement of the Russian military police patrol near the village of Kobane.

An explosive device planted under the vehicle detonated when the patrol car was turning back. Shcherbitskiy noted that no one was hurt and the servicemen returned safely to the base. He added that there had not been any confirmed attacks by the armed groups controlled by Turkey.

On 5 March, Russian President Vladimir Putin and his Turkish counterpart, Recep Tayyip Erdogan, agreed on a ceasefire in Idlib, which started at midnight. The sides also agreed to create a security corridor six kilometres (3.7 miles) north and south of the M4 highway in Syria, which connects the provinces of Latakia and Aleppo. Under the ceasefire agreement, Moscow and Ankara conduct joint patrols along the M4 highway, which is currently controlled by militants.

Militants remain in control of a small pocket of the Idlib province in northwest Syria.