Azerbaijan has right to use its armed forces to take back its legally acknowledged territory - British journalist
Read: 2328 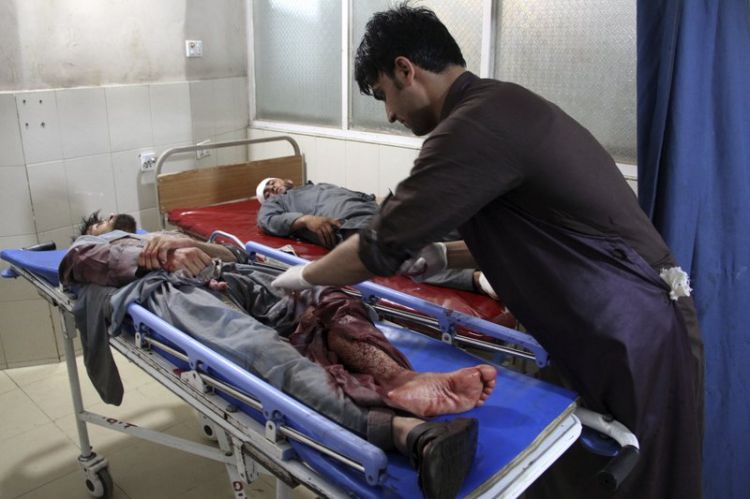 An Islamic State group attack on a prison in eastern Afghanistan holding hundreds of its members raged on Monday after killing at least 11 people in fighting overnight, a local official said, EDNews.net reports citing Associated Press.

Another 42 people have been wounded in the gun battle that began Sunday night in Afghanistan’s Nangarhar province, said Zahir Adil, spokesman for the provincial health department. He expected the toll to rise.

The Islamic State group’s affiliate in Afghanistan, known as IS in Khorasan province, claimed responsibility for the attack. The affiliate is headquartered in Nangarhar province.

The motive of the attack wasn’t immediately clear. However, some prisoners have escaped during the fighting, said another provincial official, who spoke on condition of anonymity because he was not authorized to speak to journalists.