As a result of Armenian provocation, 43 civilians were killed and 218 were injured | Eurasia Diary - ednews.net

The desecration of Azerbaijani historical buildings and cemeteries is indicative of Armenian hatred - British Journalist
Read: 406

Design work has begun on the construction of another highway in the territories liberated from the occupation
Read: 244

Activities on provision of peacekeeping contingent of Russia are being held - Azerbaijan`s Defense Ministry - PHOTOS
Read: 243

"I am very glad to announce that, Lachin region has been liberated from occupation." - Azerbaijani President
Read: 176

As a result of Armenian provocation, 43 civilians were killed and 218 were injured 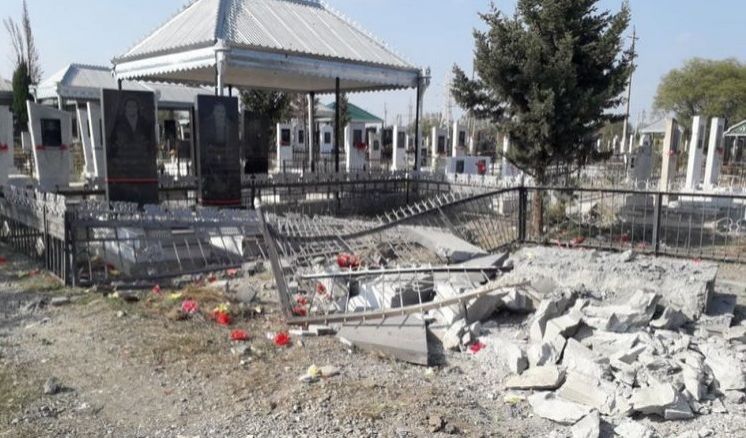 According to the press release of the Prosecutor General's Office, 43 civilians were killed and 218 were injured as a result of Armenian shelling of settlements since September 27, Eurasia Diary reports.

In addition, 290 civil facilities, 79 high-rise buildings and 1,592 houses were damaged.