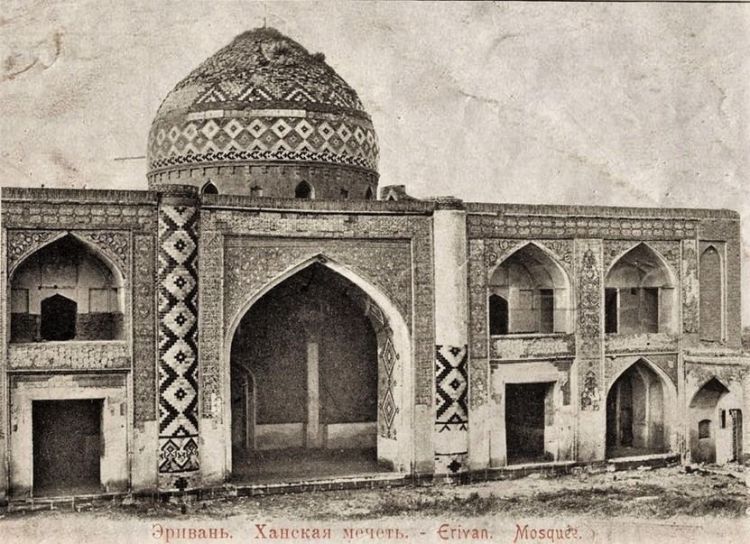 There were 8,000 historical and cultural monuments on ancient Azerbaijani lands, where Armenia is now located, Faig Ismayilov, an expert and researcher on cultural values, professor of the Moscow branch of the International Academy of Architects, member of the board of the Union of Architects of Azerbaijan, Eurasia Diary reports citing Trend.
Ismayilov said that most of the monuments were destroyed by Armenians, and the rest was Armenianized.
He pointed out that currently there isn't enough information on how many Azerbaijani monuments have survived on the territory of Armenia, and this needs to be clarified.
“Azerbaijanis were driven out of these lands, samples of the cultural heritage of Azerbaijan were destroyed, a large number of historical and cultural monuments and place names were Armenianized. After 1988, the Azerbaijanis, subjected to massive terror, were forced to leave these territories, after which the material and cultural monuments of Azerbaijan that still remained there, were destroyed,” Ismayilov said.
The historian pointed out that 391 mosques functioned in the Zangazur and Irevan provinces.
“The number of mosques in Irevan province in 1904 was 201, in 1911 - 342, in 1915 - 391. There were 36 mosques in Zangezur, 36 mosques in Echmiadzin district of Irevan province, 47 in Surmeli district, 63 in Sharur-Dereleez district, 14, Irevan district - 54 mosques,” he added. 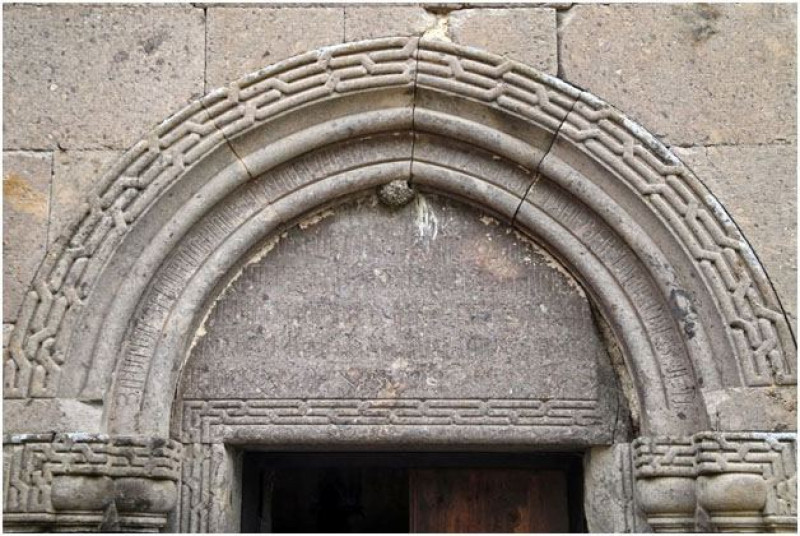 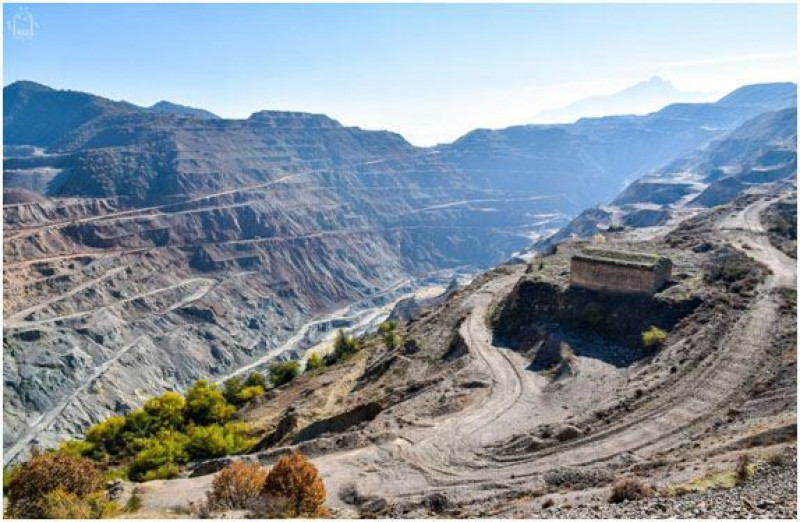 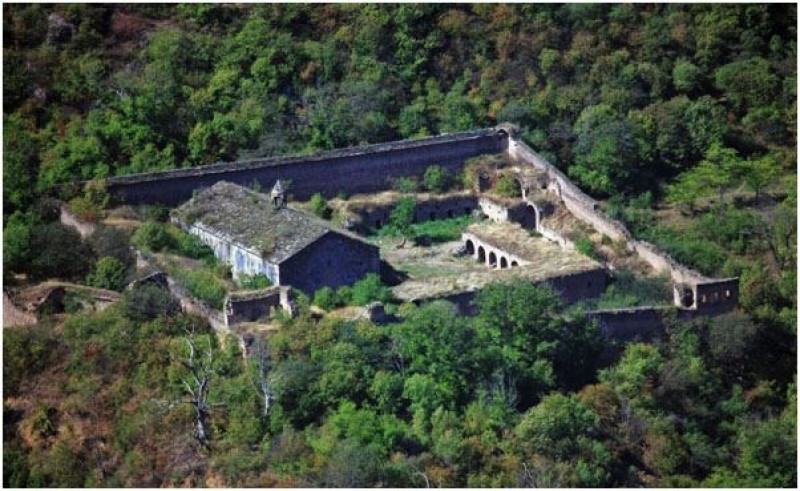