Departure was scheduled to wrap up this week but Pentagon accelerated move, says spokesman 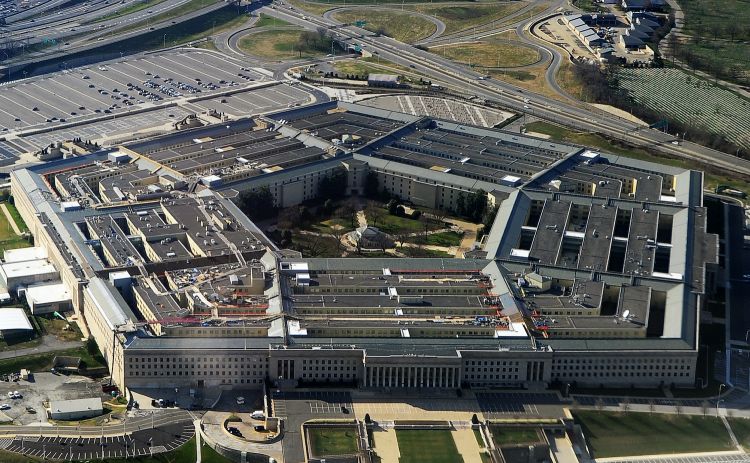 The Pentagon confirmed reports Thursday that it withdrew 120 American civilians and military personnel from Israel.
Spokesman John Kirby said the State Department personnel flew aboard a C-17 military aircraft and arrived in Ramstein, Germany.
"We made this decision to remove these individuals in coordination with our Israeli counterparts," Kirby said at a Pentagon news conference.
"We're in Israel for a routine planning event," he said, adding that the withdrawal was scheduled to wrap up this week but the Pentagon accelerated the departure of personnel.
Kirby said the personnel were exercise planners and "out of an abundance of caution and good prudence, we ended that planning conference a little early and got them safely to Germany."
CNN first reported the departure of the US personnel. Citing a Pentagon official, the network said: "The continuing violence and lack of commercial air travel options were given as reasons to leave early on military transport."