Palestinian dies of wounds from Israeli fire in West Bank 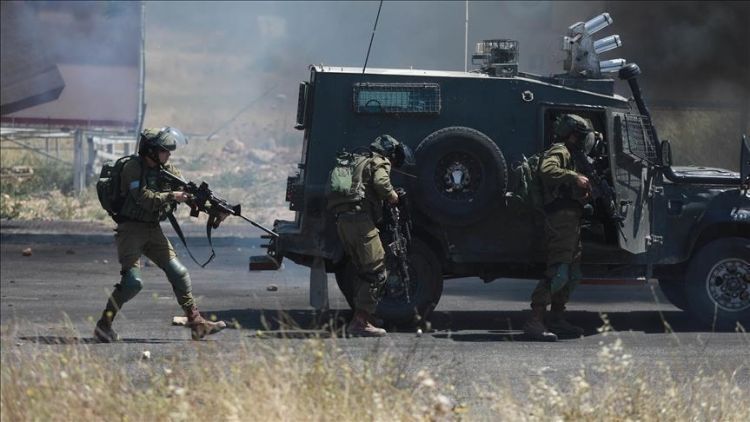 A Palestinian youth on Monday succumbed to his injuries sustained from Israeli army gunfire in the occupied West Bank two months ago, according to the Health Ministry.
A ministry statement said that Youssef Nawaf Muharib was seriously injured after being shot by Israeli forces on May 14 in the town of Sinjil, north of Ramallah, and died of his wounds at the Palestine Medical Complex in Ramallah on Monday.
Violence erupted in the West Bank in the Gaza Strip in April and May against the backdrop of an Israeli court ruling to evict a number of Palestinian families from their homes in the Sheikh Jarrah neighborhood in occupied East Jerusalem.
At least 290 Palestinians were killed and thousands injured in the violence, while 13 Israelis were killed by Palestinian rocket fire from the Gaza Strip. The violence, the fiercest in years, came to a halt under an Egyptian-brokered truce.
*Bassel Barakat contributed to this report from Ankara.