March on memory of martyrs, with attendance of Azerbaijani President, and First Lady held in Baku - PHOTOS
Read: 176

Azerbaijan is the party forming the agenda in the region, including Azerbaijani-Armenian relations - President
Read: 169 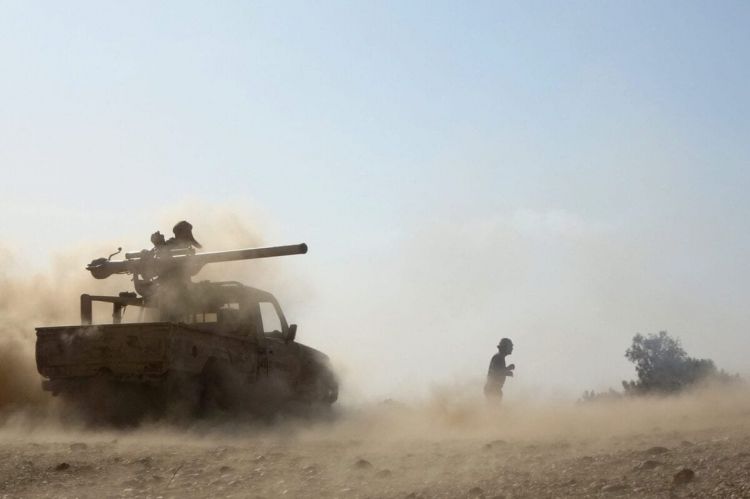 The Shi’ite militia launched an offensive in the Marib province in February.

According to the report, Houthi forces also made significant advances in the Sanaa and Shabwa provinces.

Situated in the heart of central Yemen, the city of Marib is seen as a prime strategic prize by both sides, with the Houthis considering it the final stronghold of the Saudi-backed government forces in northern Yemen. The city is also home to hundreds of thousands of displaced civilian refugees, and the intensification of fighting in the region has led to fears in the international community regarding their fate.

Also on Wednesday, Saudi-coalition warplanes were reported to have launched 16 raids in the Marib and the al-Jawf provinces, with ground-based sources telling the Yemen Press Agency that combat was taking place on the western and northwestern approaches to Marib, with the city now said to be living in a ‘undeclared state of emergency’.

On Tuesday, regional media reported that a “massive explosion” had rocked a coalition headquarters in the Marib province. No further information was provided, and no group claimed responsibility for the incident. The Saudi-led coalition did not comment on the reports.

On Saturday, the Saudi-led coalition reported the destruction of three Houthi drones launched toward targets in the kingdom.