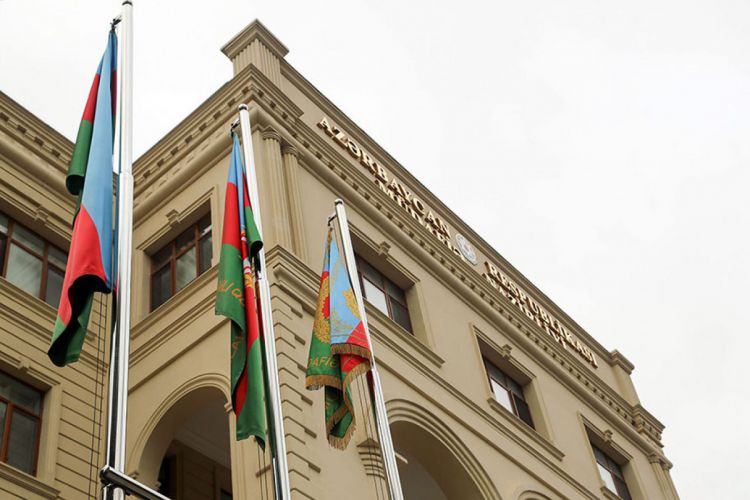 The Azerbaijan Army did not suffer any losses.

Currently, the Azerbaijan Army Units control the operational situation in this direction.