17 people killed in clash between Taliban, group of armed men in Herat - ednews.net

17 people killed in clash between Taliban, group of armed men in Herat 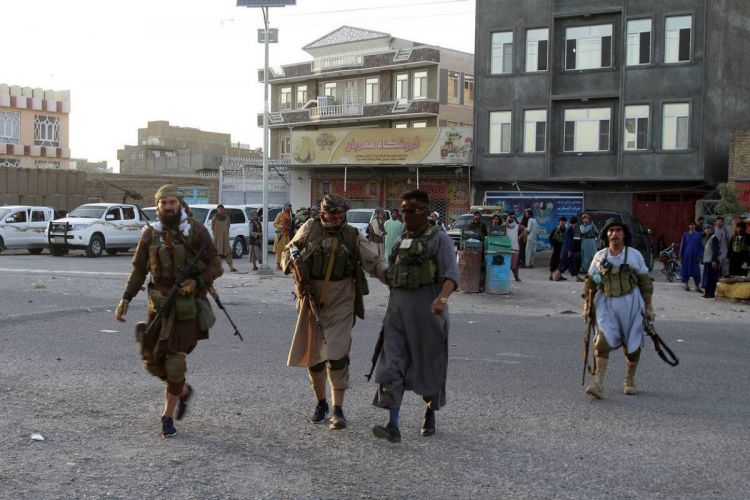 A conflict between the members of Taliban and groups of armed men in the western Afghan province of Heart, killed more than a dozen civilians, according to a local hospital's statement in the area, Sputnik report.

Seven young children, three women, as well as seven adult men were among the 17 persons whose remains were carried to a hospital in the Herat province. They were all killed by bullet wounds, according to Sputnik.