Why did Poland not react to Russia? - "The West is trying to take a wiser step" - ednews.net

Why did Poland not react to Russia? - "The West is trying to take a wiser step" 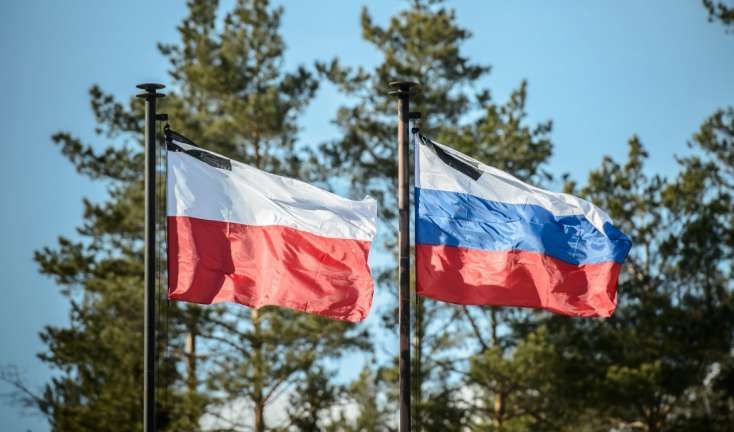 "Poland was extremely sensitive to the missile attack launched by the Russia. Only one nuance was taken into account here: the risk of Russia to resort nuclear weapons..."
Ukrainian political expert Vadim Tryukhan said these words in his comments to Ednews.
He said West is trying to act as smart as possible.
"I would not say that they behaved cold-bloodily. Poland had immediately conducted meetings of its Governmental security council, national security and defense council headed by President and working concsulration with their allies and partners. Presidents Zelenskyi and Duda spoke several hours after the incident occurred. Many European and other leaders publicly supported Poland and Ukraine, including President Bajden. And what is extremely important to underline, it was said that doesn’t matter part of what kind missile and launched from which country have hit on the territory of Poland. The only country that is guilty is Russia.
At the same time the reaction had to be very wise in order to avoid  not proportional escalation with risk to launch nuclear strikes."
The expert drew attention to the 4th and 5th articles, which the West always mentions as a warning to Russia.
These are two different substances. It is about consultations when the "territorial integrity, political independence and security of any party is threatened." In the first hours after the incident, the Polish side was considering the option of activating this article. And that option is still on the table.
A threat to a NATO member state is a threat to everyone, and each member must defend the aggrieved party. It was activated only once, after the September 11, 2001 terrorist attacks in the United States. So, it would be naive to expect this article to be automatically activated. For this, it is necessary to conduct consultation and research first.
Generally speaking, this “missile incident” can be considered as last bell and force everyone in NATO to finally think about real threat to widen the bloody war started by putin’s Russia on the territory of its member states."
By Elnur Enveroglu