Azerbaijan's team of the Ministry of Emergency Situations ready to go to Turkiye
Read: 228

ANAMA: ‘64,000 hectares of liberated territories have been cleared of mines’
Read: 188 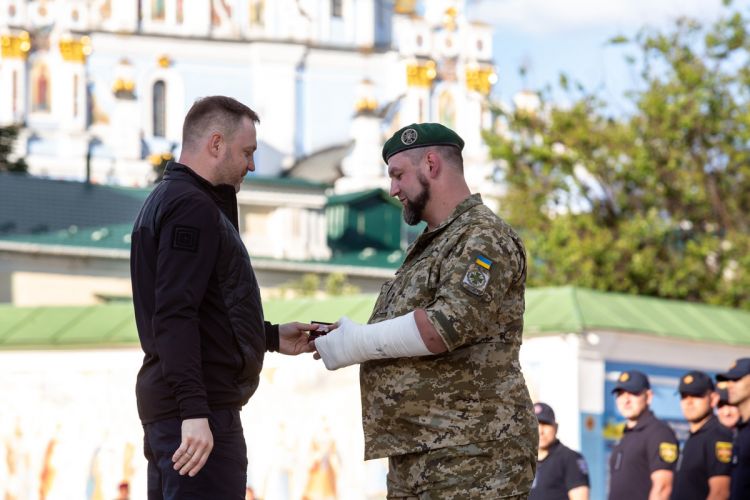 “The crash killed the leadership of the Ministry of Internal Affairs - the Minister, the First Deputy Minister and the State Secretary,” Klymenko said.

At least 16 people died in the crash, nine of whom were aboard the helicopter when it went down near a kindergarten and residential building in the Kyiv region.