Stan Lee created one final Marvel superhero before his death 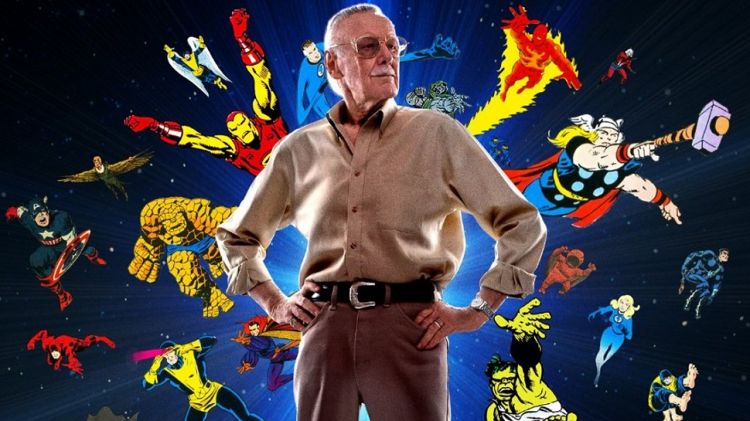 Stan Lee was in the process of creating one final Marvel superhero before he died, it’s been revealed.

JC Lee, the daughter of the late comic book legend, vowed to see the male character through to completion. His name? Dirt Man.

Speaking to TMZ Live, she said: “We have been working on a character called Dirt Man. [He’s the] last little angel that we’ve got tucked away.”

She revealed the character was created after pleading with her father to shin “clatter” and “steel” in favor of getting “down and dirty.

“It’s very interesting and it’s not over yet,” she added. “We still have a little trickery.”

Lee passed away at the age of 95 in Los Angeles on Monday (12 November). His death sparked an outpouring of tributes from people whose lives have been touched by the characters he created, including Spider-Man, Hulk and the original X-Men.

He co-created Marvel in 1961 with The Fantastic Four, designed to appeal to an older audience at a time when comic books were mostly read by children.

His daughter announced a new foundation she’s launching in memory of her father named the Stan Lee Childhood Literacy Foundation.

“The importance of the written word is to not be underestimated,” she said. “One reason why Stan is ‘Stan the Man’ is he took his craft very seriously and there’s a lot to say to pass on to children about reading and writing.”

The last tweet posted from Lee’s Twitter account featured a photo of him taken when he was serving in the US Army, which he entered in 1942. Lee has said that his title during the Second World War was “playwright”.