"I can no longer see France, which shines in all its glory" - A moral lesson from a French Muslim woman to Macron
Read: 594 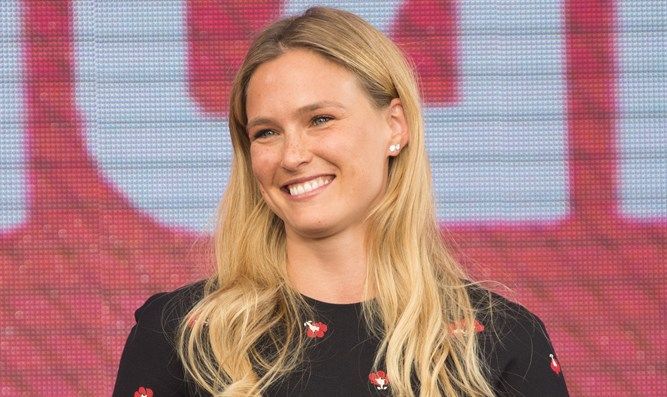 Friday’s announcement by the European Broadcasting Union followed the Israeli Broadcasting Corp.’s decision to allow Refaeli to host the event in May even though prosecutors recommended last year that she be indicted for tax fraud.

If Refaeli is indicted ahead of the contest, she will not be allowed to host, organizers said.

Joining Refaeli as a host will be Lucy Ayoub, an Arab-Israeli poet and cultural affairs reporter for the Israeli Broadcasting Corp. Her mother was born to Jewish Holocaust survivors and converted to Christianity before marrying Ayoub’s Arab-Christian father. Television hosts Erez Tal and Asi Azar also will co-host.