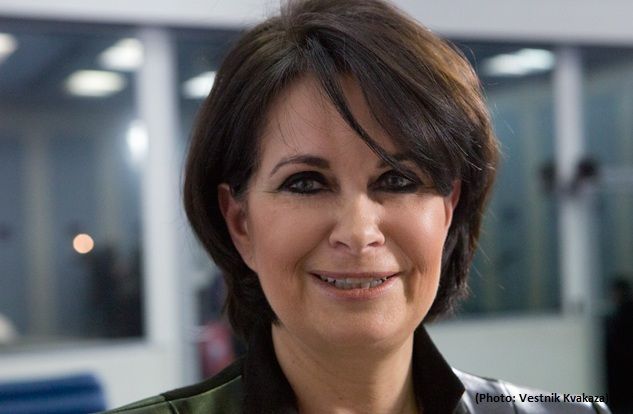 "Baku is my father’s favorite city. He was born there and spent three years of a wonderful, happy life there, because my grandfather and grandmother were sent to the Baku Conservatory to teach music. My father loved this city very much, I love it very much either. In 2007, after my father’s gone, we were asked to organize a festival. It was the first festival in Baku. Then it changed. Instead of December, it was held in May, then it was held every two years, now it takes place every two years. Let's see what happens next. There are many friends, hospitable people in Baku. For me it is always a great pleasure to be there," Olga Rostropovich said.