Inspired by a horrifying real-life tragedy - The Hole in the Ground - VIDEO | Eurasia Diary - ednews.net

What Armenians are doing in Nagorno-Karabakh is contrary to International Law - Expert
Read: 371

This was crazily fantastical 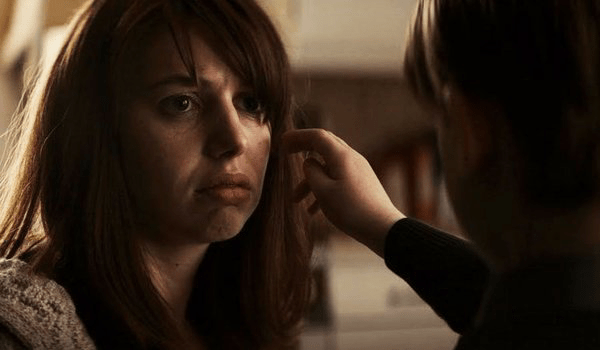 The Hole in the Ground is set to be one of the year's stand-out horrors, but the real-life story that partly inspired it was even more horrifying.

Talking to Digital Spy, writer/director Lee Cronin explained that he was developing a story about the "mistrust" between a mother and son before that idea began to "slowly merge together" with something different.

"There was a particular news story I saw about – this was a long time ago – a man in Florida was watching TV in his armchair in his sitting room and a small sinkhole opened up beneath him," he recalled.

"He was unable to be rescued, he fell down into the earth and I thought that was horrific. If someone has a heart attack, it’s very sudden, but this was crazily fantastical. It got me thinking and researching sinkholes and what they were."

the Holes in the Ground centres on single-mother Sarah (Seána Kerslake) who begins to suspect that her son Chris (James Quinn Markey) is definitely not her son anymore.

For Kerslake, the movie was a chance to get to do something different to her usual roles as it felt "like a huge challenge that [she] was afraid to do".

She also understands why 'creepy kid' horrors remain so effective. "I think there’s something terrifying, somebody, that you think you know so well and is almost a part of you, not being who you think they are anymore," she noted.

"You’re not in everybody’s heads and you don’t know what they’re thinking, so do you really ever know anybody and what they’re capable of?"

Whatever it is that's scary about kids, it certainly works in The Hole in the Ground which is now out in UK and US cinemas.