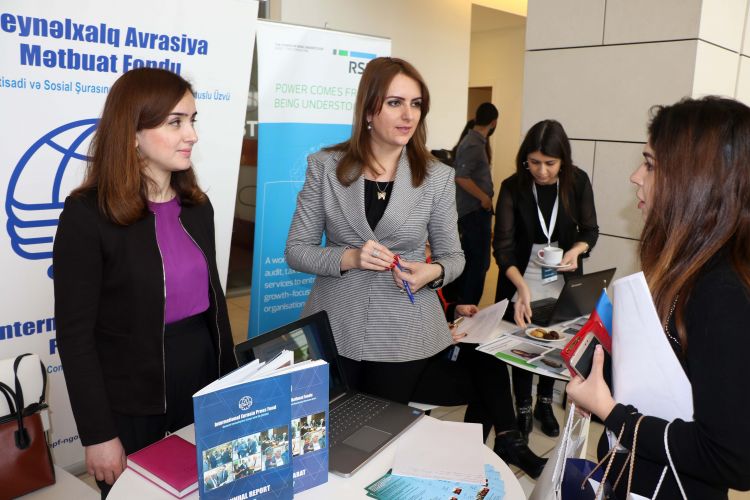 On March 1st, International Eurasia Press Fund (IEPF) participated in ADA University's 7th Annual Career Fair, organized by the Career Management Center. More than 500 ambitious bachelor and master students of different majors got a chance to allocate venues of industry-specific organizations that were aligned with their potential employment areas.
Representatives from the International Eurasia Press Fund Anastasia Lavrina and Leyla Mamedova talked about the key work directions of the organization as well as about a number of humanitarian, media, social and education projects which are being implemented in partnership with local and international structures.
ADA students were especially interested in the internship program provided by the IEPF, its application procedure, and perspectives.
The information about the work of the Eurasia Education Center, the only ECL (European Consortium for the Certificate of Attainment in Modern Languages) Exam Center in Azerbaijan, founded by the IEPF was also provided. The students were informed about two Summer School Programs, prepared by Eurasia Education Center to be held in the United States of America and Hungary.
In 2017 the IEPF signed a Memorandum of Understanding with ADA University and closely cooperate in different areas.
Currently, ADA students are getting an internship in the IEPF office. During some months the interns learn how to prepare proposals, write reports and conduct different surveys on concrete topics. At the same time, the students get practical skills while working for international analytical information gateway “Eurasia Diary” operating in five languages. Some of the interns wrote articles for Eurasia Diary and after careful edition, the articles had been published. Those who successfully completed their internship have been certified by the IEPF.
International Eurasia Press Fund has been functioning in Azerbaijan since 1992. IEPF works in 5 main activity directions of: Media and Civil Society development; Refugees and IDPs issues; Community development; Peacemaking actions and Conflict Resolutions; Education. IEPF is a member of several International networks and programs such as US Department of State, Private Partnership Program; the International Press Institute (IPI); the European Council on Refugees and Exiles (ECRE), the International Peace Bureau (IPB), the Northern Alliance for Sustainability (ANPED) etc. Since the end of 2013, the IEPF is a sole organization in Azerbaijan enjoying a General Consultative Status with the ECOSOC division of the United Nations. 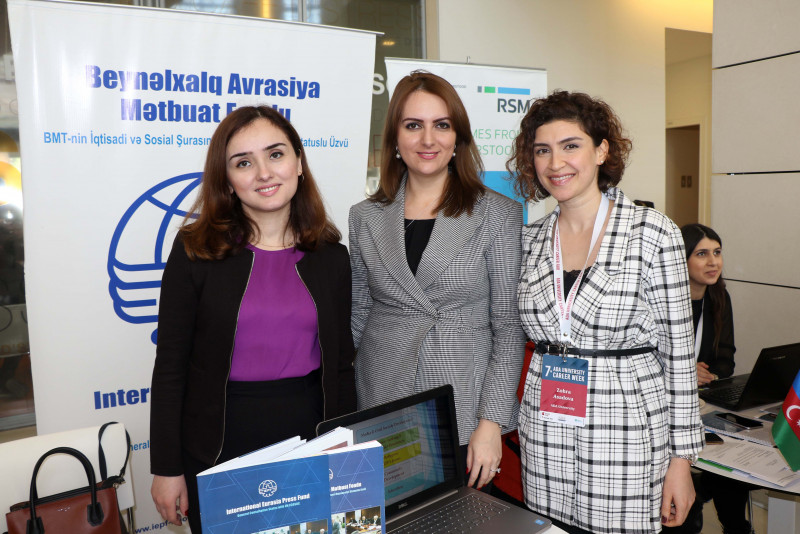 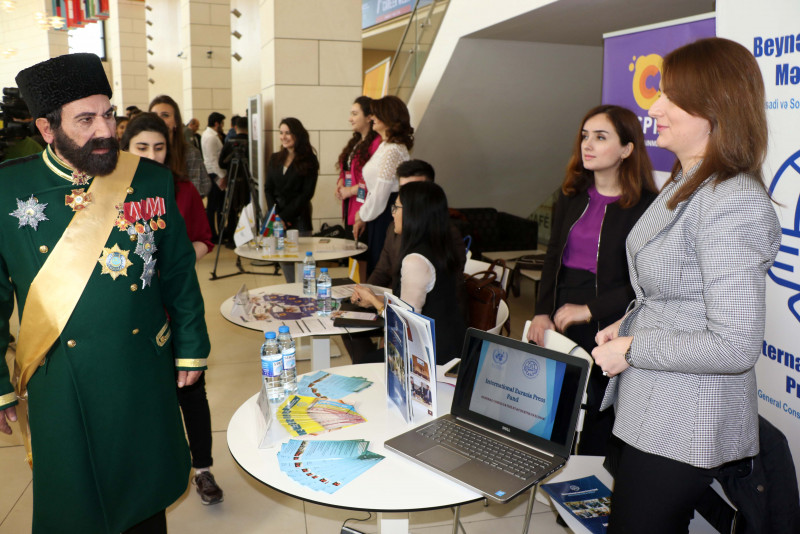 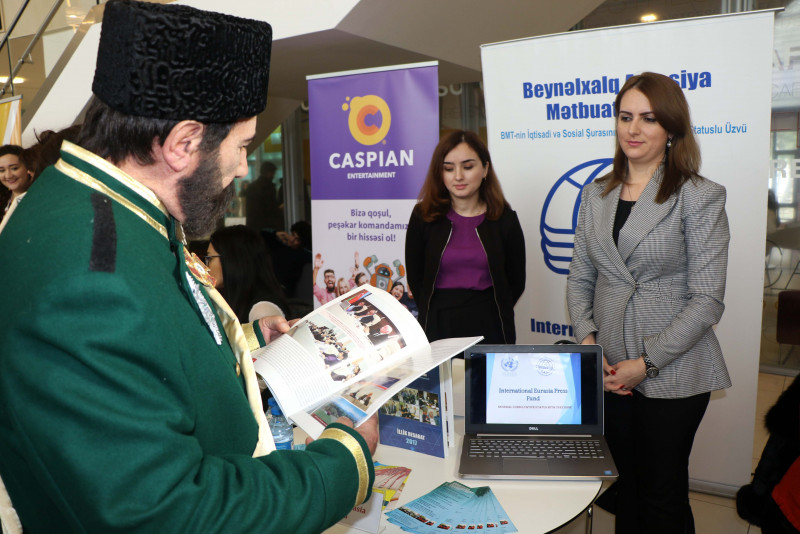 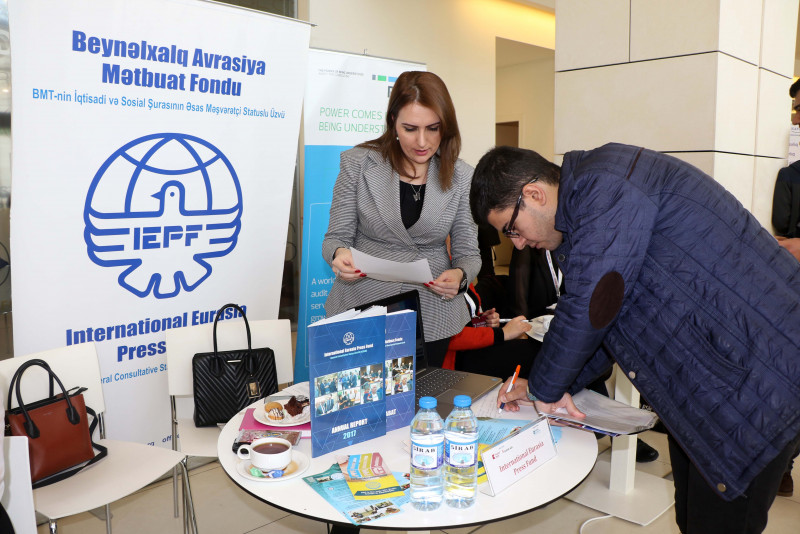 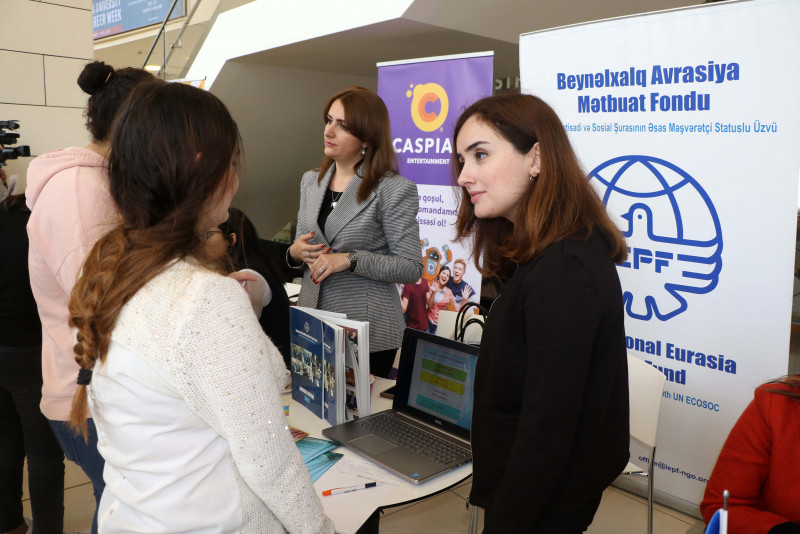 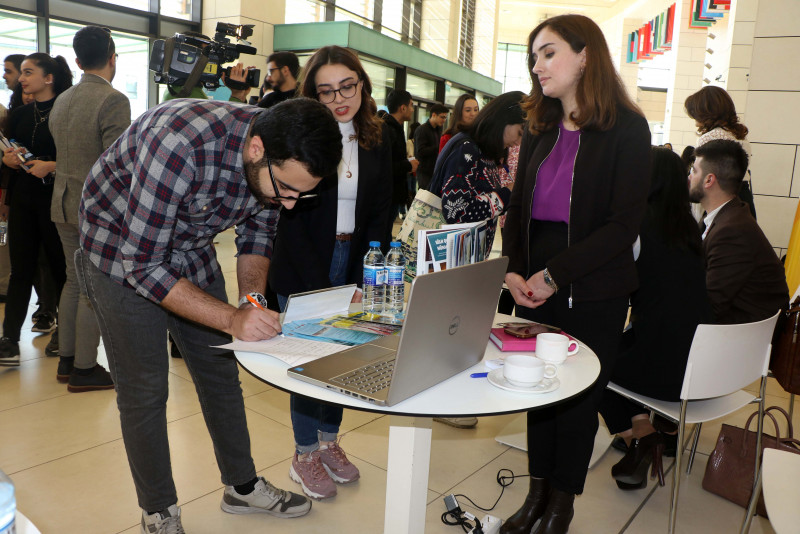 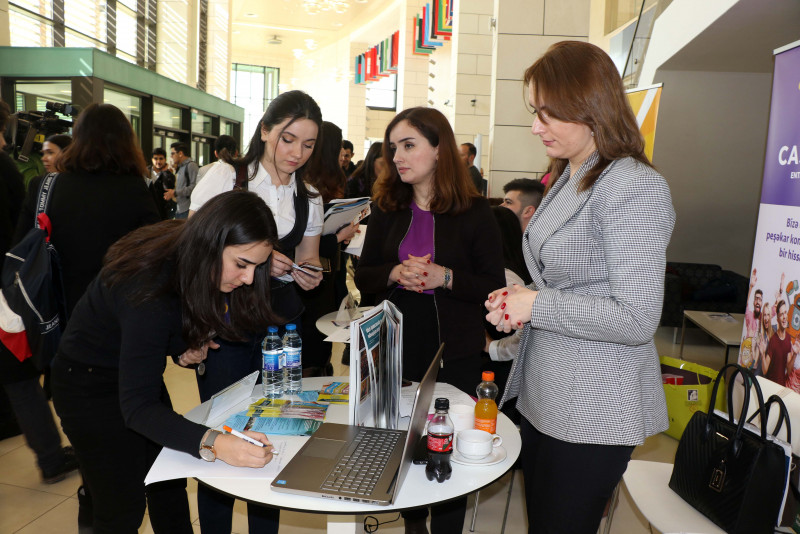 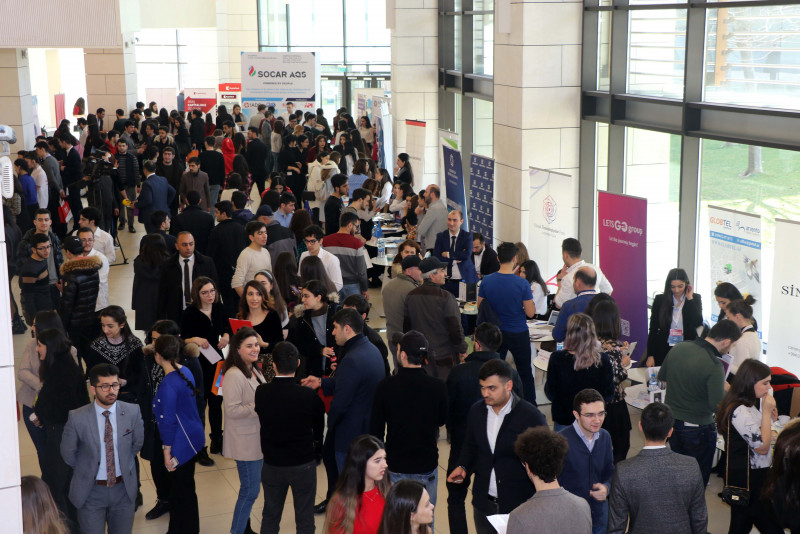 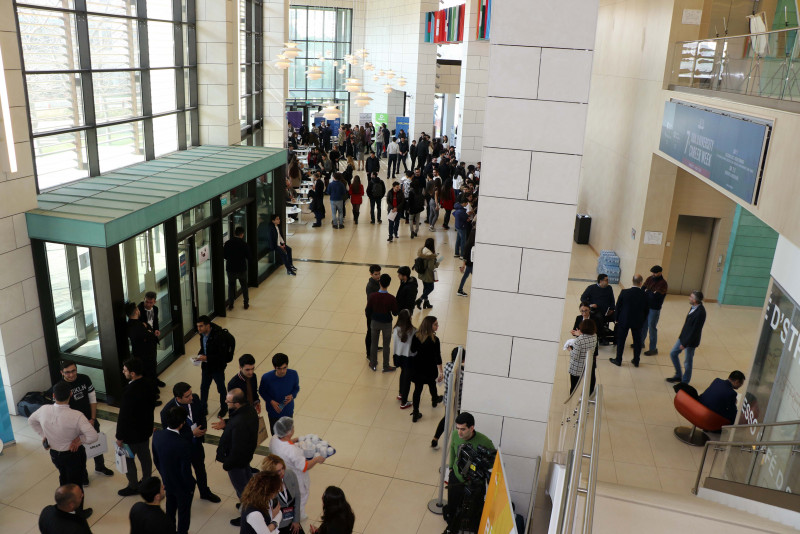