The bombing of Barda is a war crime which Pashinyan and his generals are responsible - British Journalist
Read: 635 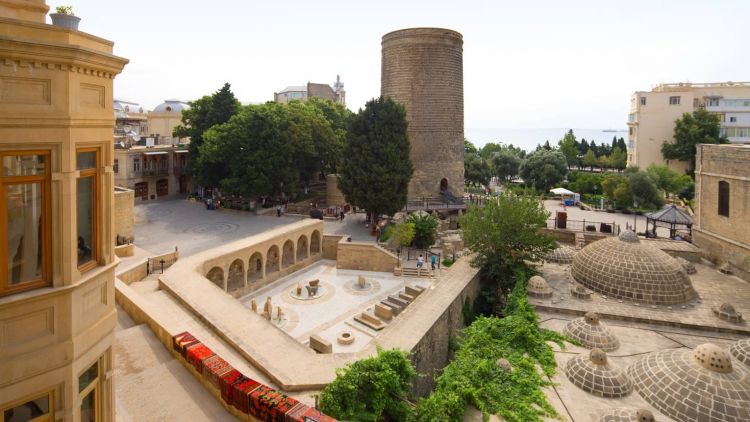 Holiday Train charity fair will be held in Baku on the eve of Novruz holiday.

The event will take place at Jafar Jabbarli Square from March 15 to April 15, Trend Life reported.

The event is organized by ADY Property with the support of Azerbaijan Railways CJSC.

The main feature of the charity fair is that it will be held three times a year.

On March 20-21, Azerbaijan celebrates one of the most ancient, beloved holidays – Novruz, which reflects the traditional values of the country's people.

People do house cleaning, plant trees, paint eggs, make national pastries such as shekerbura, pakhlava, shorgoghal and a great variety of national cuisine. Children jump over bonfires and run through the streets and knock on doors to ask for treats.

The holiday was given the status of an official holiday in Azerbaijan by a presidential decree dated 13 March 1990. In 2009, Novruz was included in the UNESCO Representative List of the Intangible Cultural Heritage of Humanity and since then, March 21 was declared the International Day of Novruz.