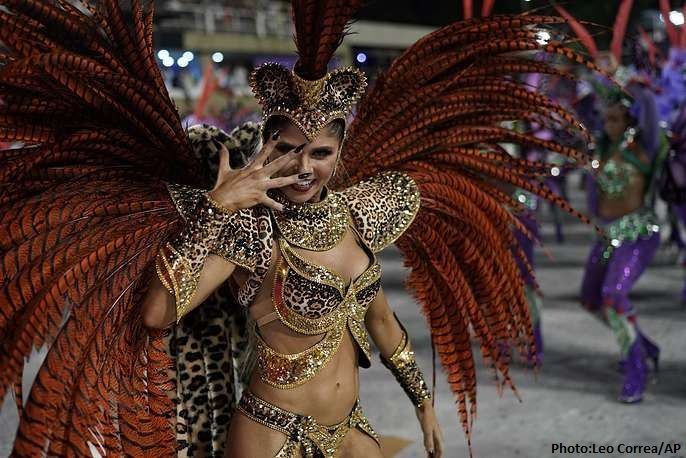 Brazil's world-famous сarnival kicked off on March 1. Thousands of dancers sashayed in their colourful outfits across Sao Paulo and Rio de Janeiro during the first night of celebrations for the five-day festival which marks the start of Lent. In total, 12 samba schools from the elite so-called “special group” traditionally parade at the stadium called Sambodrome to compete for the prestigious Carnival title. Take a look at the incredibly vivid costumes that have lit up Brazil.