The loss of the four young men is extremely sad and we share grief of their families – British journalist
Read: 1876

Hubble captured a sculped galaxy that is moving away from us
Read: 446 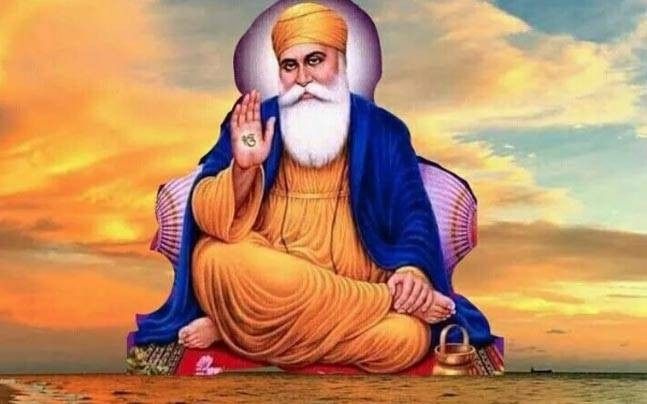 This is the first ever audio story of life of Guru Nanak Dev Ji in Russian language having been released online.

The released of the audio story of life of Guru Nanak Dev Ji in Russian language is linked with celebrations of 550th Birthday Anniversary starting on November 9 when Pakistan will also inaugurate Kartarpur Corridor linking Gurdawara Dera Sahib with Indian Punjab.

Over 20,000 Sikhs are visiting Lahore, Nankana Sahib Sheikhupura and Gurdawara Dera Sahib during November 8 to November 12 — the actual date of Birthday of founder of Sikhism — Guru Nanak.

Guru Nanak Sahib is respected by millions of millions people irrespective of their religious background.

When asked to comment, the Chief Editor of DND News Agency and DND Russian Radio Agha Iqrar Haroon said that Pakistan is waiting to welcome Sikhs and DND wished to contribute to this historic day of 550th Birthday of Baba Guru Nanak Dev Ji; therefore, it released the brief of life of Guru Nanak, his philosophy and contribution to humanity in Russian Radio News, and now Russian speaking listeners can know more about Guru Nanak and his work and philosophy.

Agha Iqrar was of the view that throughout his journalistic career spanning over 30 years, he had been trying for interfaith harmony, tolerance and philosophy of coexistence through his work.