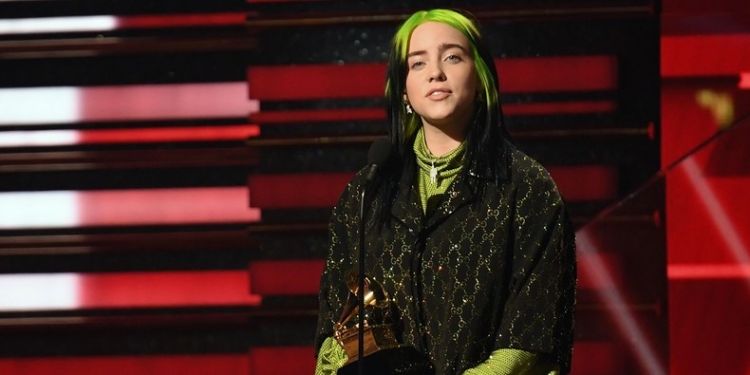 The 62nd Annual Grammy Awards were presented Sunday in Los Angeles. The star of the night was an 18-year-old American singer and songwriter Billie Eilish. She made history in the Grammy night.

Eilish's song "Bad Guy" made her win five awards of Grammy in "Record of the Year", "Album of the year," "Song of the year," "Best new artist" and "Best Pop Vocal Album."