Emmy Awards 2020 to be held as virtual ceremony 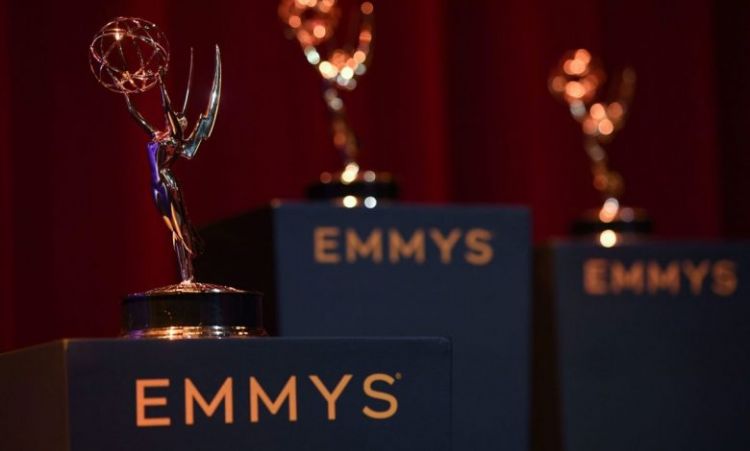 The 2020 Emmys have become the latest awards ceremony to announce that they will go virtual for 2020, according to a letter signed by the ceremony’s Executive Producers, EDNews.net reports citing Radio Times.

As reported by Variety, the letter was sent to the acting nominees for this years awards shortly after yesterday’s nominations were made public, and asks them to prepare to participate from whom.

The letter reads, “As you’ve probably guessed, we’re not going to be asking you to come to the Microsoft Theatre in downtown LA on September 20th.

“This year, it’s still going to be TV industry’s biggest night out… but we’ll come to you!”

Sign up to receive television and entertainment email newsletters from our award-winning editorial team. You can unsubscribe at any time. For more information about how we hold your personal data, please see our privacy policy.

It goes on to say, “We are assembling a top notch team of technicians, producers and writers to work closely with Jimmy Kimmel and with you and your team, to make sure that we can film with you (and loved ones or whomever else you choose to be with) at your home, or another location of your choice.

“We’re going to make you look fabulous – we’re exploring the cutting edge of technology to allow to use good cameras and lighting and look forward to working with you to produce your unique ‘on-screen’ moments.”

It is understood that precise details as to the logistics of the virtual ceremony and telecast are still being considered by producers, with some of the undecided factors including whether award winners will be notified of their success beforehand and which parts of the ceremony will be broadcast live.

The Emmy nominations were were announced yesterday and saw nods for a range of British talent, including Succession stars Brian Cox, Matthew Macfadyen and Harriet Walter, Killing Eve’s Jodie Comer, The Crown‘s Olivia Colman and Westworld star Thandie Newton, in addition to Irish actor Paul Mescal for his role on Normal People.