daily news
NATO concentrating over 40,000 troops near Russian border
Russian foreign minister slams new EU sanctions on Iran
Turkey ranks as 5th biggest wind investor in Europe
OPEC raised its forecast for the production of liquid hydrocarbons in Azerbaijan
Azerbaijan documents 2,457 fresh coronavirus cases, 2,002 recoveries, 34 deaths in the last 24 hours
US won't let Nord Stream 2 get into the way of its relationship with Germany
US troops withdrawal to contribute to Iraq security
Moore works must be done in Armenia and Azerbaijan to build brdiges - Aliyev
﻿ 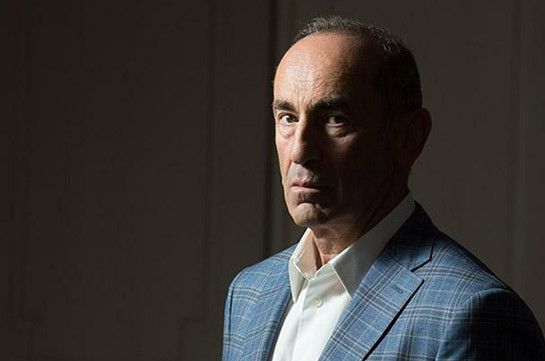 Russia's target is not only Ukraine, but also Turkey and Azerbaijan - Vadim Tryukhan
Read: 198 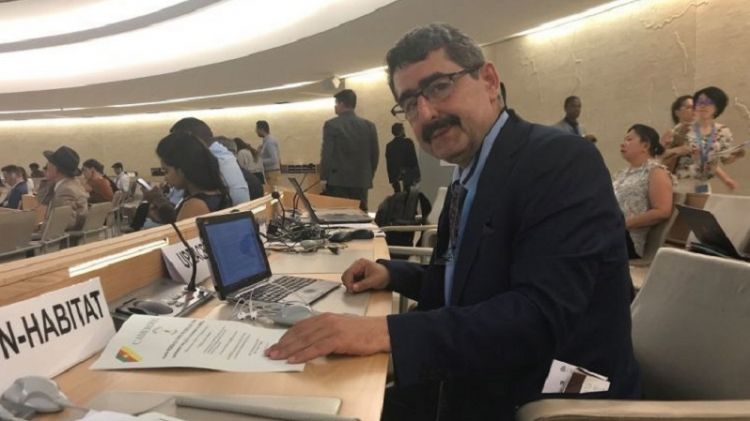 Military Doctrine of Russia and the Nagorno-Karabakh Conflict
Read: 191 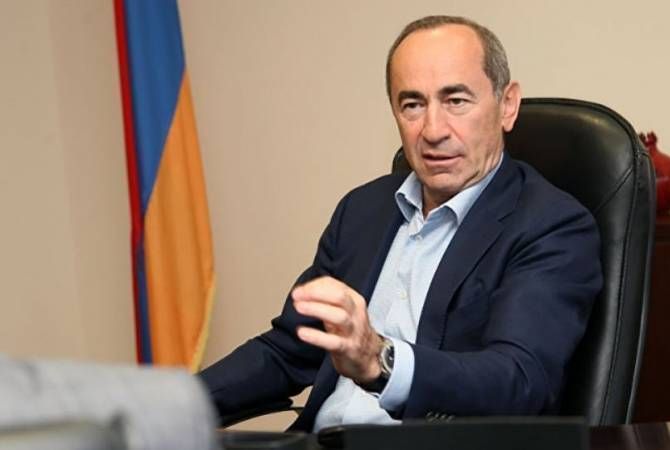 Expert says - If Kocharyan wins the elections, he will...
Read: 134 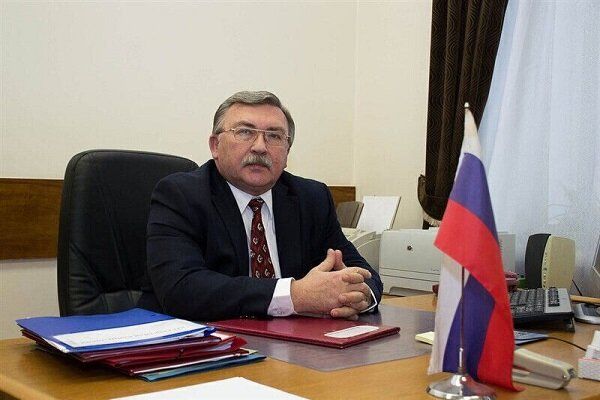 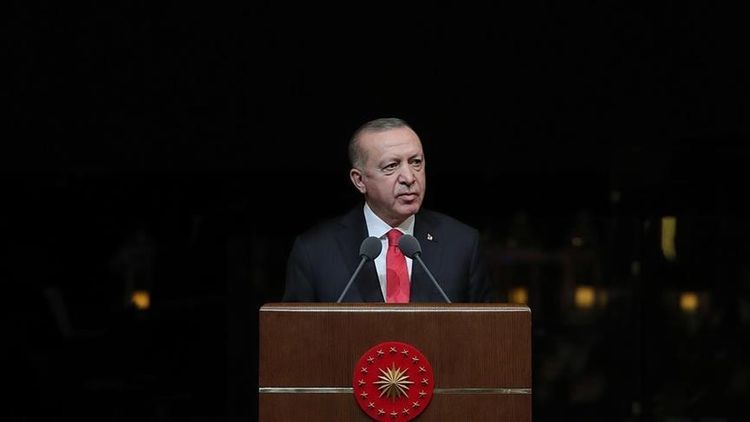 Turkey's president called on all citizens Tuesday to preserve and protect the Turkish language as part of the "Turkish: World Language" campaign launched on the 700th anniversary of the passing of folk poet and thinker Yunus Emre, Eurasia Diary reports citing Anadolu Agency.

"First language then the military guards the homeland. Thus, we must firmly protect our Turkish [language]," said Recep Tayyip Erdogan, speaking at an event themed on Yunus Emre at the Bestepe National Congress and Culture Center.

Recalling that UNESCO has included the 700th anniversary of the death of Yunus Emre in its list of anniversaries, Erdogan thanked the representatives of Azerbaijan, Bosnia and Herzegovina, North Macedonia and Uzbekistan in UNESCO for their support in this regard.

He expressed concern, however, over the Turkish language.

“I want to express with regret that we are experiencing the process of becoming barren in our language. The importance given to foreign languages unfortunately overshadows our Turkish," he said.

"Our strongest line of defense against cultural imperialism should primarily be to preserve our language. Societies that cannot speak their mother tongues in the most proper and best way will not be able to contribute to others," he noted.

"We can neither protect our national identity nor maintain strong ties with the Turkish world or achieve our global goals unless we preserve the Turkish language."

As part of the "Turkish: World Language" campaign, he said 224 events will be held during 2021 by 18 ministries, institutions and NGOs. 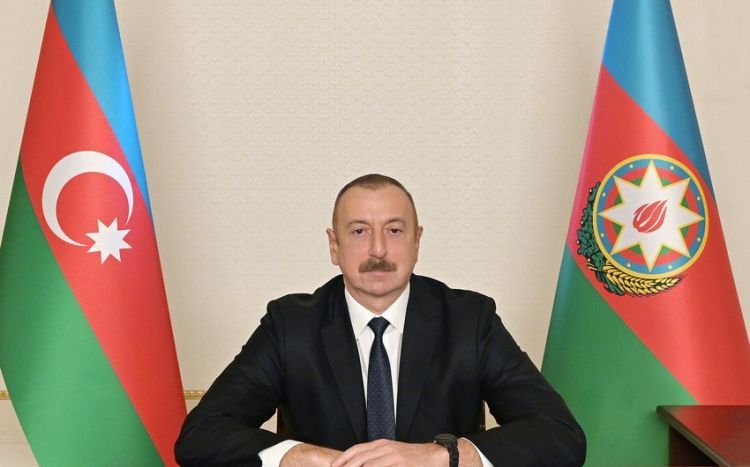 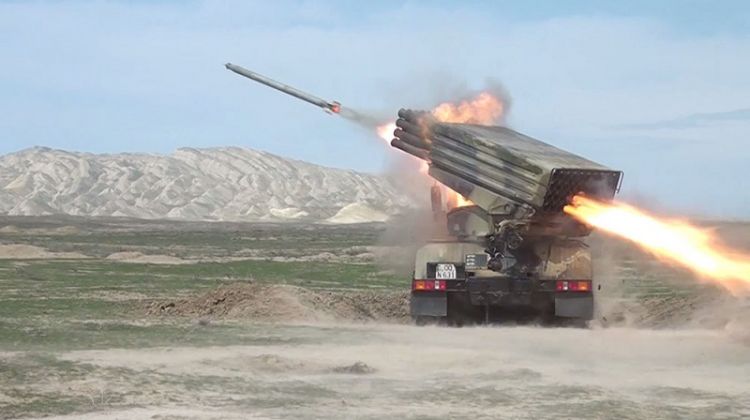