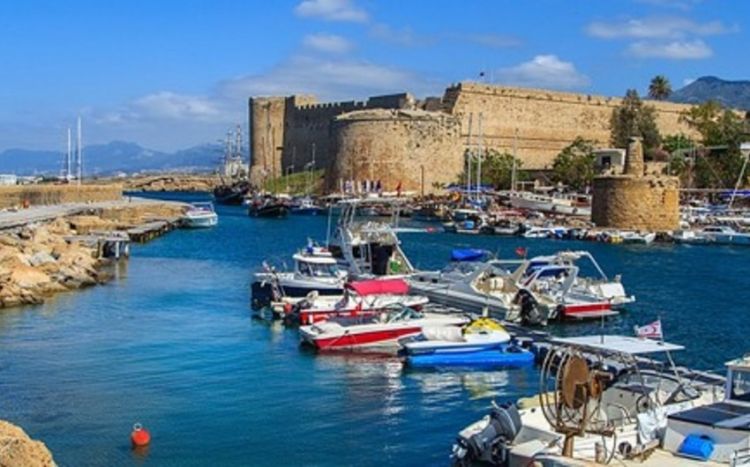 A delegation from the Azerbaijan Tourism Association is paying a visit to the Turkish Republic of Northern Cyprus, Reports informs.

It is hoped that the cooperation between the two countries in the field of tourism will be broadened. After an online meeting held in July with the President and vice president of the Azerbaijan Tourism Travel Agencies Associations and tour operators, a delegation from the Azerbaijan Tourism Association is paying an official visit to the Turkish Republic of Northern Cyprus.

The delegation, which came to the TRNC upon an invitation from the Ministry of Tourism and Environment, is holding important meetings in the TRNC to revitalize tourism relations between the two countries.

The delegation from Azerbaijan that is being accompanied by the Tourism and Environment Ministry’s Undersecretary Serhan Aktuç and the Azerbaijan Baku TRNC Representative Növber Ferit Vechi carried out its first visit with Turkish Airlines and Pegasus officials.

The Azerbaijan Tourism Association delegation will also come together with the Cyprus Turkish Travel Agency’s Association and visit the Gazimağusa and Bafra tourism areas.