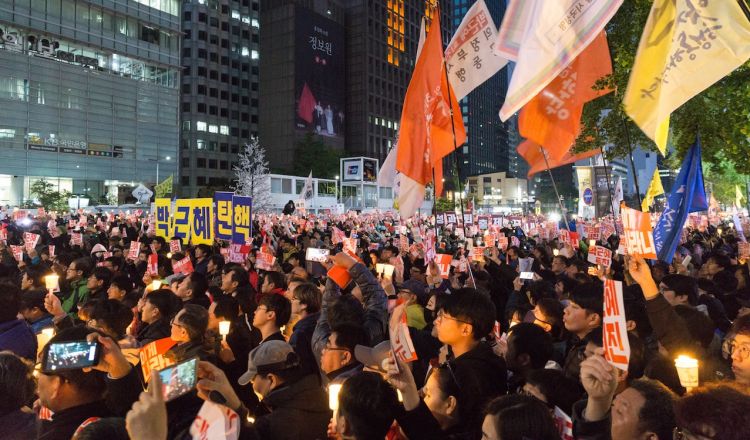 In an interview with Xinhua, Pak cited the adoption of Supervision Law and establishment of the National Supervisory Commission in 2018 as important part of China's anti-corruption efforts.

"China's anti-corruption determination looks firm. With this firm political will, it is important to continue anti-corruption campaign based on people's trust," said Pak.

Pak said China's continued efforts in this field will benefit itself while helping boost the anti-corruption campaign around the world.

The South Korean government of President Moon Jae-in has also made it a priority to fight corruption, said the head of South Korea's top graft-buster.

The South Korean anti-corruption commission has a five-year plan to fight corruption, based on opinions collected from the South Korean people from all walks of life in April last year.

Pak said South Korea's Improper Solicitation and Graft Act that was enacted in September 2016 has many in common with China's eight-point frugality code in the fight against corruption.

Inspired by China's frugality code, according to Pak, the anti-corruption commission is planning to extend measures into South Korea's private sector.