III ANIMAFILM ANNOUNCES THE PARTICIPANTS OF THE COMPETITION PROGRAM
Read: 621

WHO extends state of emergency over coronavirus pandemic for another 3 months
Read: 510

Economic cooperation to increase between China and Azerbaijan

Value of investment between China and Azerbaijan reached $2.5 billion 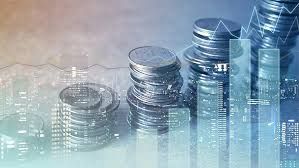 According to him, Azerbaijan invested $1.7 billion in Chinese economy either: ‘199 Chinese companies operate in Azerbaijan in trade, finance, industry, agriculture, construction and service’.