Unknown fighter jets tried to attack the Russian air base in Syria
Read: 2905

When Real Madrid or Barca knock on the door the other clubs must tremble - Guardiola on Sterling transfer
Read: 278 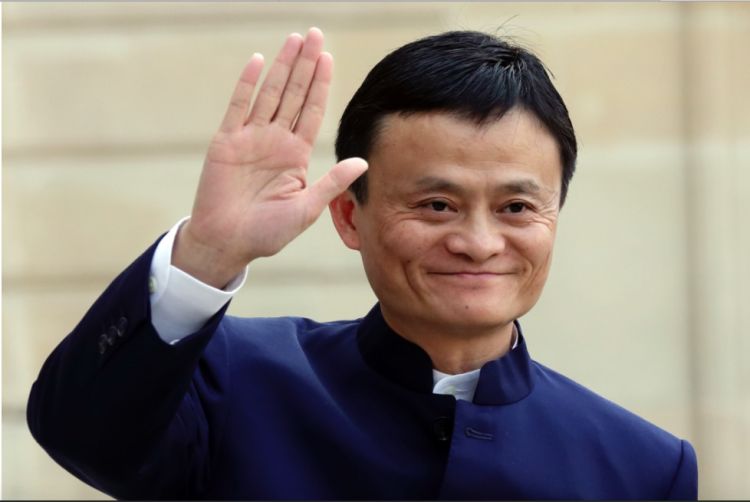 Ma, one of China’s wealthiest and best-known entrepreneurs, gave up his post on his 55th birthday as part of a succession announced a year ago. He will stay on as a member of the Alibaba Partnership, a 36-member group with the right to nominate a majority of the company’s board of directors.