The loss of the four young men is extremely sad and we share grief of their families – British journalist
Read: 1117 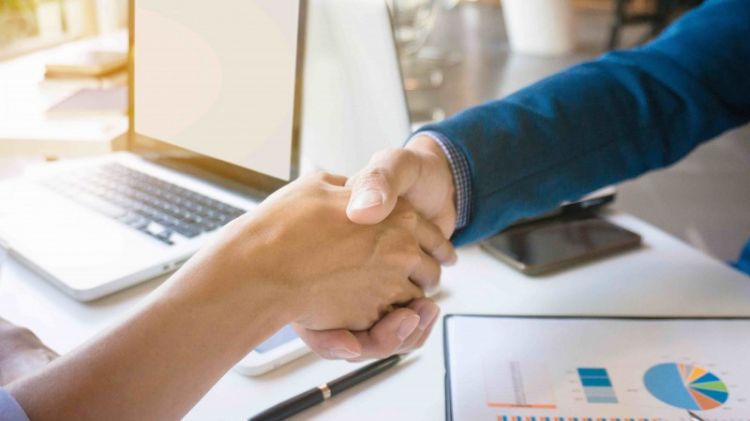 The microfinance industry in India will double its lending in the next five years if the current growth trends continue, said Nobel laureate and founder of Grameen Bank, Muhammad Yunus, on Monday.

The industry grew at over 40% in FY2019 with its loan portfolio reaching Rs 178,552 crore at the end of March 2019, according to the Sa-Dhan Bharat Microfinance report 2019, The Economic Times reports.

The Peace Prize winner from Bangladesh pointed out that the key challenge for the industry would be to prepare itself to generate employment for the next generation and to transform rural economies to reduce migration from rural areas to cities.

Yunus stressed that the fact that commercial banks form 80% of the microfinance industry had to change. “The deposits of the poor have to be utilised for financing their needs,” he said, adding that banks were getting deposits from the rural areas at a very low cost and lending to microfinance companies at high interest rates.

A Code for Microfinance Sa-Dhan, along with the Micro Finance Institutions Network (MFIN) and the Finance Industry Development Council (FIDC) released a code for responsible lending in the micro-credit industry aimed at improving transparency and dealing with issues faced by customers.

A key guideline of the code requires that micro-credit entities do not provide additional credit if a client already has loans from three other entities or if the client has outstanding loans of over Rs 1 lakh.

The guidelines also restrict NBFCs from lending to a client who has already received credit from two NBFC micro-finance institutions.