Pentagon says about 14 Russian-made warplanes could be on Libya’s territory
Read: 1027 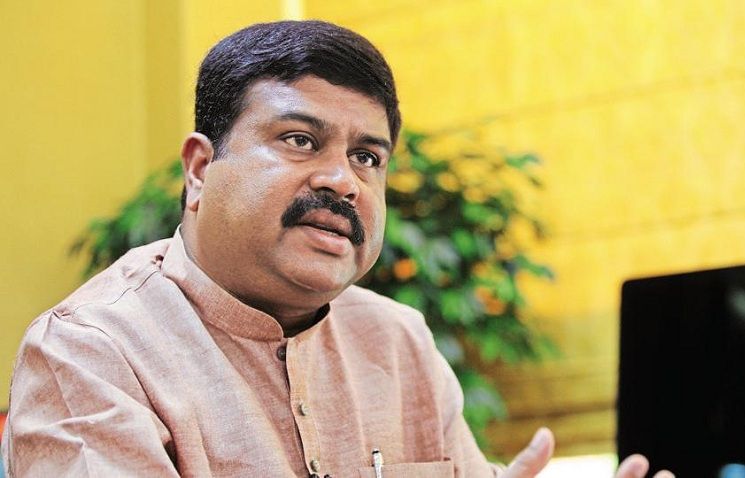 India has offered an additional $ 236 million credit to Mongolia for setting up a 1.5 million tonne per annum oil refinery in that country, The Hindu Business Line reports.

According to an official statement, Minister for Petroleum and Natural Gas Dharmendra Pradhan, who is visiting Mongolia, said that the 1.5 million tonne (MT) Oil Refinery Project with Indian assistance is a shining example of the two country's friendship. "Happy to share that on Mongolian request, India has announced an additional $236 million Line of Credit from India to Mongolia beyond the committed $1 billion,” he said.

Pradhan is in Mongolia to participate in a ceremony for commissioning the infrastructure facilities constructed to support the proposed oil refinery project . Prime Minister of Mongolia, Ukhnaagiin Khurelsukh, six Cabinet Ministers and Governor of Dornogovi Province, T Enkhtuvshin also participated in the ceremony.

Pradhan said that the Engineers India Limited, a public sector undertaking of the Ministry of Petroleum and Natural Gas is providing project management consultancy services for this refinery project. On completion of the project, it will meet about three-fourth of Mongolian requirement of oil, the statement said.

Pradhan, accompanied by an official and business delegation, is on a 3-day visit to Mongolia, as a follow up of the State visit the President of Mongolia to India in September 2019.