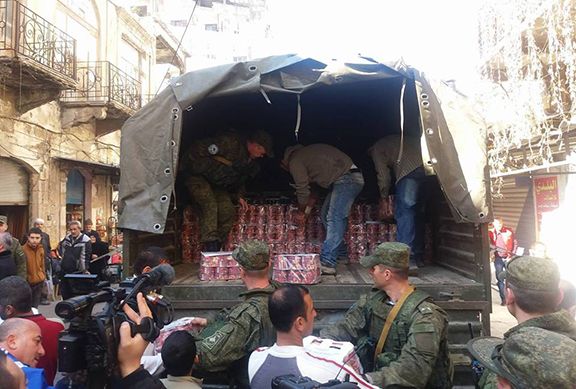 Humanitarian assistance from foreign states decreased steadily from January until August, making up an estimated $34,260,000 compared to the $54,180,800 in the same period of last year, the paper says, citing official statistics, Eurasia Diary reports citing to Tert.am.

The latest reports by the Statistical Committee reveal that Armenia received an as much as $2,618,000 Germany in the reporting period (as opposed to the $451,100 received from France). The same records suggest that the humanitarian donations from Switzerland amounted to an estimated $9,784,000, with those from the CIS member states totaling $71,200. From Russia alone, Armenia received assistance worth $64,900 (instead of the $11,130,000 reported in first eight months of 2018). Positive dynamics is seen only in the figures of the assistance from India, which sent an estimated $2,656,330 to the country as of August 31, says the paper.