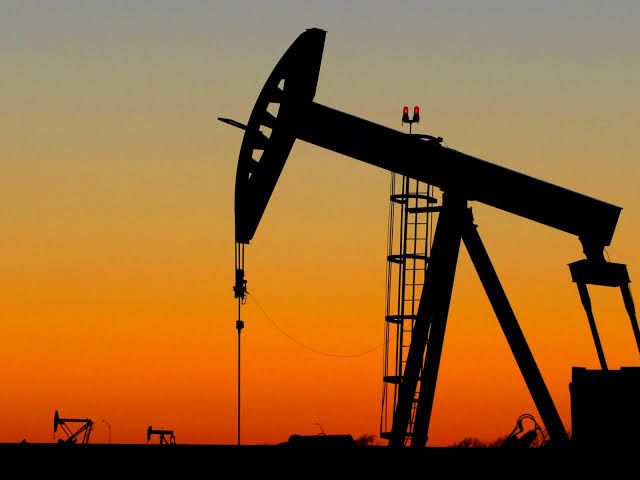 Oil and Gas Development Company Limited (OGDCL) has planned to start drilling activities in potential areas of Sindh in December this year for exploration of Shale gas and oil deposits identified almost five years ago, which would also help determine the cost of fuel extraction.
“In pursuit of the Shale gas exploration, the company is working to drill the first-ever unconventional Shale gas well in December at a fast track. Following which, the OGDCL Board and its management are also planning to carry out back to back drilling at nine more Shale wells,” a senior official privy to petroleum sector developments told APP.
A study completed in collaboration with the United States Agency for International Development, covering lower and middle Indus Basin, had identified massive Shale gas and oil reserves in 2015.
The report confirmed presence of 10,159 trillion cubic feet (TCF) Shale gas and 2,323 billion of stock tank barrels (BSTB) Shale oil in place resources.
After identification of the deposits, a task had been given to OGDCL and Pakistan Petroleum Limited to undertake pilot project(s) in potential areas to assess the cost of extracting Shale gas and oil, delayed due to certain reasons.
According to the study, there are 188TCF gas and 58 BSTB oil technically recoverable resources, while the risked technically recoverable resources stand at 95TCF gas and 14 BSTB oil.
The study covered lower and middle Indus Basin, which geographically spreads over Sindh, southern parts of Punjab and eastern parts of Balochistan. Total area under the study was 271,700km, which is 33 percent of the total sedimentary area of the country.
During the study, a detailed analysis of 124 wells was carried out, including laboratory analysis on Shale cores and cuttings in the United States. Objectives of the study were to validate Shale gas resource estimate, initial findings, assess availability of required technology and infrastructure for Shale gas operations and formulate guidelines for the Shale gas policy.
Following the reserves’ identification, a dedicated Shale gas and oil centre had been established at the Petroleum House to facilitate interested Exploration and Production companies to exploit the potential.