Peace, prosperity and stability in Azerbaijan is significant for the true realization of international projects and UN 2030 Agenda - Qaiser Nawab
Read: 1211

Russian scientists have found a major weakness of the coronavirus
Read: 634

Kazakhstan ready to boost export to China by $1.6 billion 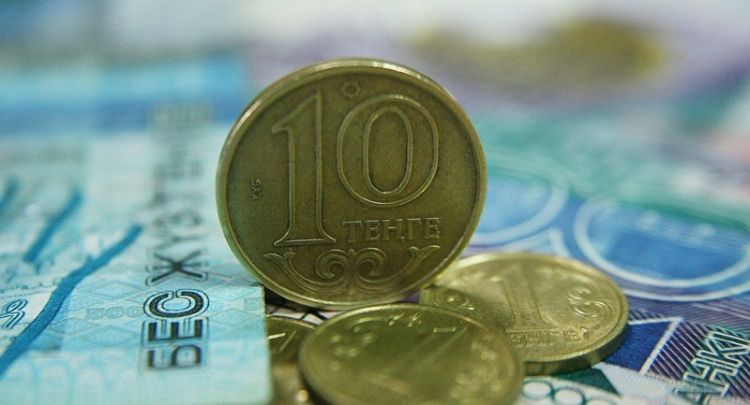 Kazakhstan is ready to increase export of its products to China by $1.6 billion, Minister of Trade and Integration of the country Bakhyt Sultanov said at the meeting with vice mayor of the city of Wuhan in Hubei Province and vice mayor of Wuhan Xu Honglan, Eurasia Diary reports citing Sputnik Kazakhstan.

Export from Kazakhstan to China increased this year by 39% making $5.3 billion.

At the meetin with vice mayor of Wuhan city, Sultanov praised the work of the Wyhan Asia Europe Logistics company in Kazakhstan.

The company plays a significant role in increasing exports of Kazakh goods to China, he noted.

The Kazakh side also proposed to increase import of some Chinese goods.