Peace, prosperity and stability in Azerbaijan is significant for the true realization of international projects and UN 2030 Agenda - Qaiser Nawab
Read: 853

Eni ready to diversity its projects in Turkmenistan 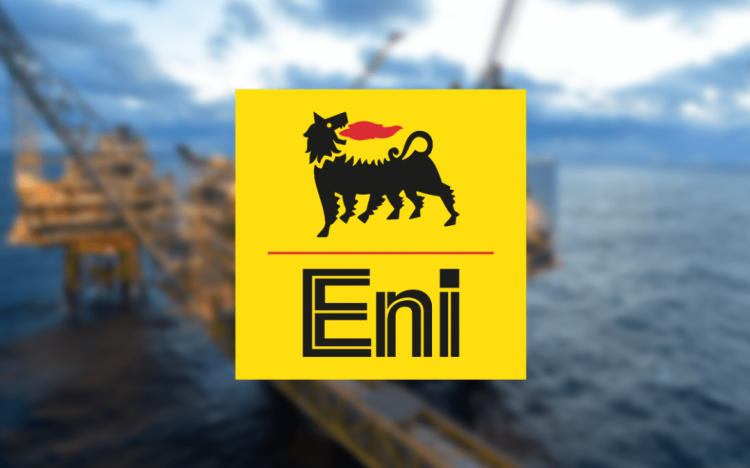 The company extracts over 2,000 tons of oil a day there now.

Luca Vignati said Eni is ready to diversify its projects in Turkmenistan. Renewable energy sources can be one of such new projects, he said.

Eni started its activities in Turkmenistan with the purchase of the British company Burren Energy plc in 2008. Activities are focused on the onshore Nebit Dag Area in the western part of the country, over a developed acreage of 200 square kilometers (180 square kilometers net to Eni), in four areas. In 2018, Eni’s production averaged 11 kboe/d. Production derives mainly from the Burun oil field.

Oil is shipped to the Turkmenbashi refinery plant. Eni receives, by means of a swap arrangement with the Turkmen authorities, an equivalent amount of oil at the Okarem terminal, close to the south coast of the Caspian Sea. The remaining amount is delivered to the national oil company Turkmenneft, via national grid.