US and EU have no desire to lend a helping hand to Italy, however China and Russia give life support to Italians - -American Expert
Read: 4709 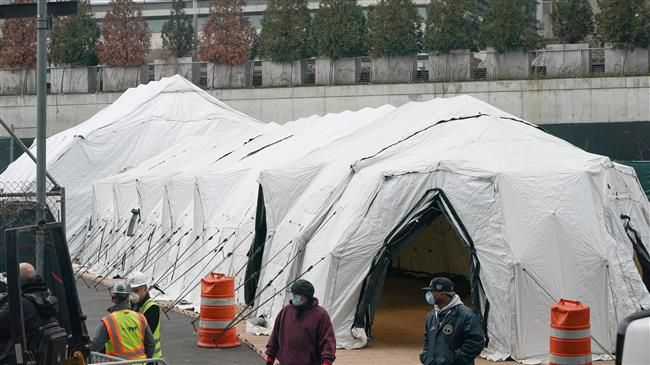 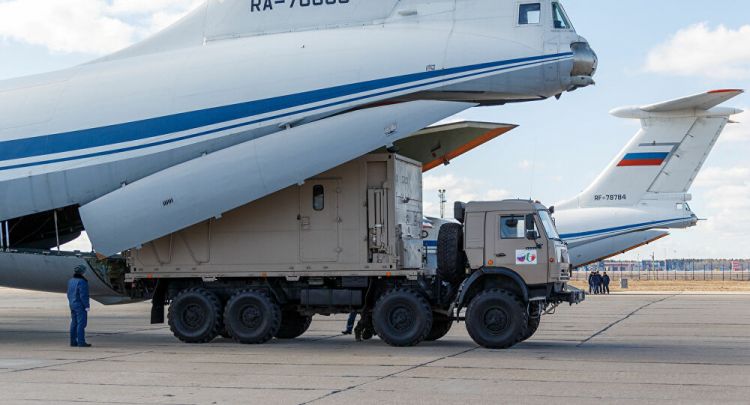 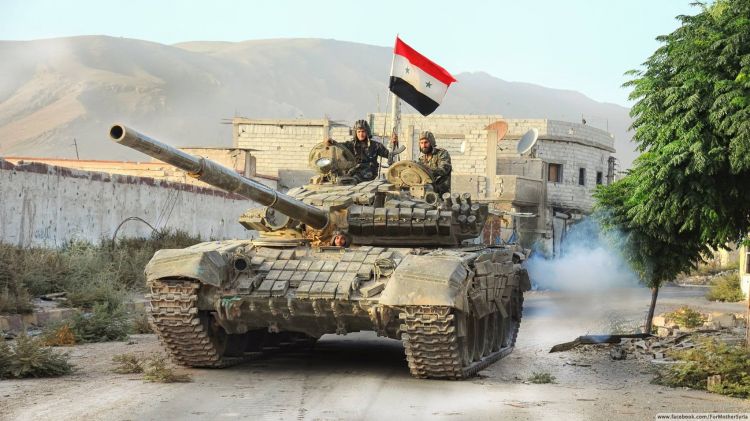 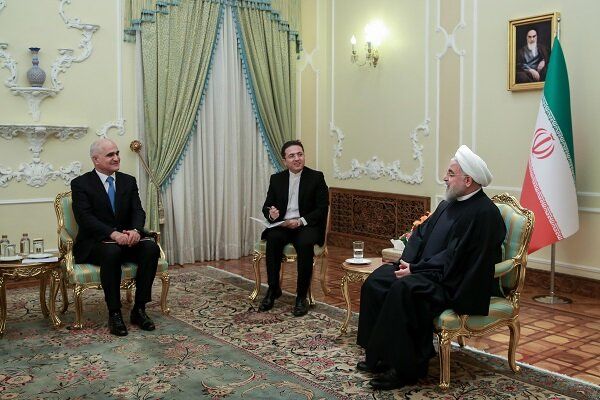 Iranian President Hassan Rouhani said that Tehran is pursuing the implementation of joint oil projects with the Republic of Azerbaijan in the Caspian Sea, Eurasia Diary reports citing Mehr News.

"The Islamic Republic of Iran is seriously following the implementation of joint projects on oil exploration and extraction in the Caspian Sea and we hope that these issues are closely discussed at the meeting of joint commissions of the two countries," Rouhani said.

He made the remarks in a Tuesday meeting with First Deputy of the Prime Minister of Azerbaijan Shahin Mustafayev in Tehran.

Rouhani described having common cultural and historical roots as a good opportunity for further development of Tehran-Baku relations, saying, "the Islamic Republic of Iran and the Republic of Azerbaijan have been able to take very good steps in the development of relations by relying on wisdom and tactfulness."

Expressing satisfaction over the cooperation and implementation of agreements between the two countries, he said, "I hope that the recent agreements that we have had with the President of Azerbaijan in Baku would be implemented as soon as possible."

"Cooperation in carrying out joint projects, especially Khoda Afarin Dam and Power Plant can transform the process of deepening ties between the two countries," said the President, adding, "constructing power plants in border areas is very important, and we hope that the joint project of Rasht-Astara Railway, which has been agreed upon, is implemented sooner."

He went on to stress the development of scientific and technological relations, saying, "Tehran is ready to cooperate with Baku in all technological fields and we hope that the creation of a joint industrial part can further deepen ties".

On the importance of tourism and the environment, he said, "I hope that the two countries have effective cooperation in these fields, especially the Caspian Sea".

"The Islamic Republic of Iran considers the development of bilateral and trilateral relations and cooperation as a factor that deepens Tehran-Baku and Moscow relations," he said.

At the same meeting, Mustafayev said, "President Ilham Aliyev attaches great weight to friendship with you and cementing relations with the Islamic Republic of Iran, and we are seriously pursuing ways to develop ties with Iran in all fields of mutual interest."

He described negotiations during his visit very effective and constructive, saying, "today, we are witnessing the development of relations and cooperation between Tehran and Baku in all fields of mutual interest."

"The volume of trade between the two countries has increased threefold since 2014 and the number of Iranian companies working in the Republic of Azerbaijan has increased 50 percent from a year ago," he said. 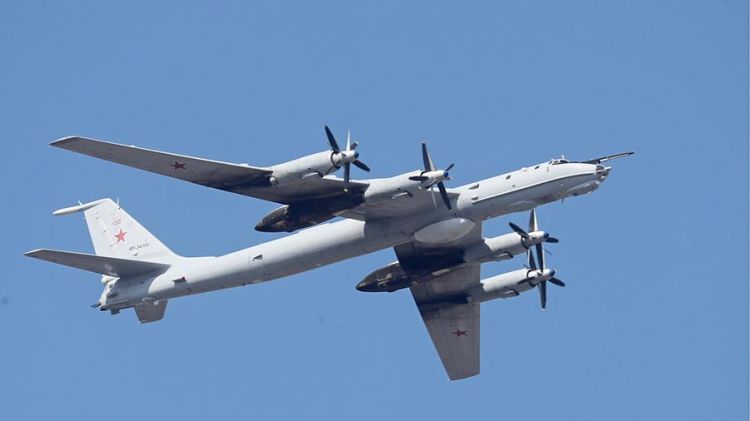