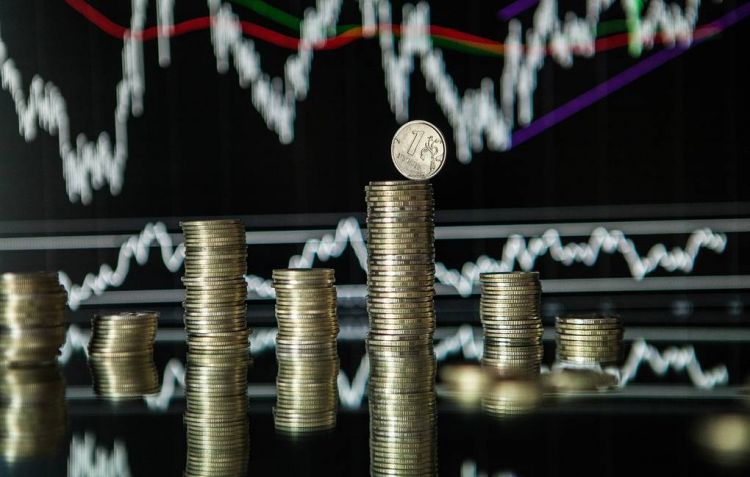 "This year, our economy has developed, but not at such a significant pace as we would like. The maximum growth that we expect can be from 1.3% to 1.5%," he said.

The prime minister expects Russia's federal budget surplus to equal around 1.8% of GDP in 2019.

Inflation in 2019 will be within 3.8%, which is the lowest in the history of Russia, according to Medvedev.

"This year, inflation will be within 3.8%. This is the lowest inflation in the history of the Russian Federation since the formation of our country," he said.

Medvedev stressed that this indicator means that "prices are changing within these limits, that the lending rates used by banks should take into account real inflation and the Bank of Russia’s key rate that is being formed taking into account this inflation - it will be lower."