Effort to deepen cuts believed to be driven by Saudi hopes for higher oil prices to support IPO of state-owned Aramco. 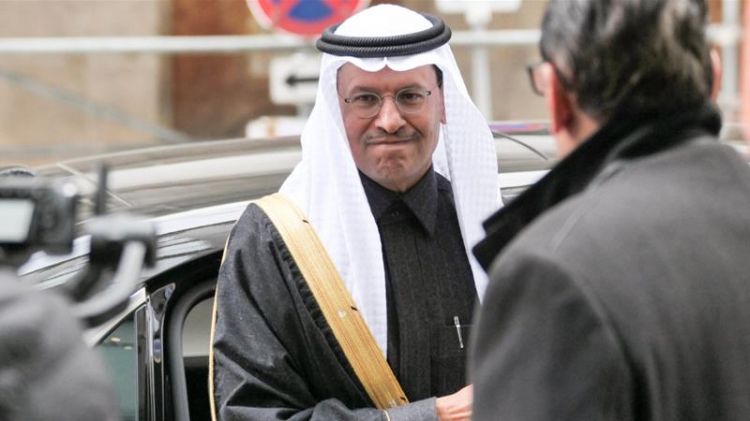 Oil prices edged higher on Thursday ahead of an OPEC meeting where members are expected to agree on deeper output cuts in an effort to prop up prices and prevent a glut next year, Eurasia Diary reports citing Aljazeera.

Sources told Reuters news agency that OPEC was seeking to increase production cuts by the group and its allies by Russia by more than 400,000 barrels per day (bpd) from their current level of 1.2 million bpd.

The Organization of the Petroleum Exporting Countries meets in Vienna at 3pm local time (1400GMT), followed by a gathering on Friday with Russia and other producers. The secondary group is known as OPEC .

West Texas Intermediate (WTI) crude futures were up 1 cents to $58.44 a barrel. They settled up 4.2 percent on Wednesday.

The OPEC group has been curbing output since 2017 to counter surging production from the United States, now the world's biggest oil producer thanks to a rapid growth in shale oil output.

Next year, rising production in other non-OPEC countries such as Brazil and Norway threatens to add to the glut.

"We expect a constructive outcome to today's meeting in terms of a prolongation of the deal, but are not yet convinced that a strong bullish surprise with a sizeable adjustment to the target level will really transpire," Vienna-based consultancy JBC Energy said in a note.

Energy analyst Mark Rossano is not optimistic about the IPO's success

"There really isn't any silver lining, instead, this indicates that the interest in a Saudi Aramaco IPO is limited," he told Al Jazeera. "The demand for oil continues to deteriorate as the company [and country] has spent the last 10 years investing in downstream assets throughout the chemical and refining value chain.

"Saudi Arabia has been focused on 'diversifying' their economy, and the easiest way to do that quickly is to go down the hydrocarbon value chain. But there is another piece to that puzzle, Saudi Aramco has seen their margins squeezed and the value of selling straight crude dwindle extensively. [Saudi] has sacrificed about 1.5m barrels a day in volume for the sake of price, and were rewarded with lower prices, volume, and eroding market share."

Oil prices surged on Wednesday on expectations of deeper OPEC cuts and data showing a large drop in US crude inventories last week. But prices are still roughly where they were a week ago, as concerns about a US-Chinese trade war persist.

US President Donald Trump on Wednesday described trade talks with China as going "very well", a day after saying it could take until after next year's presidential election to complete an agreement.