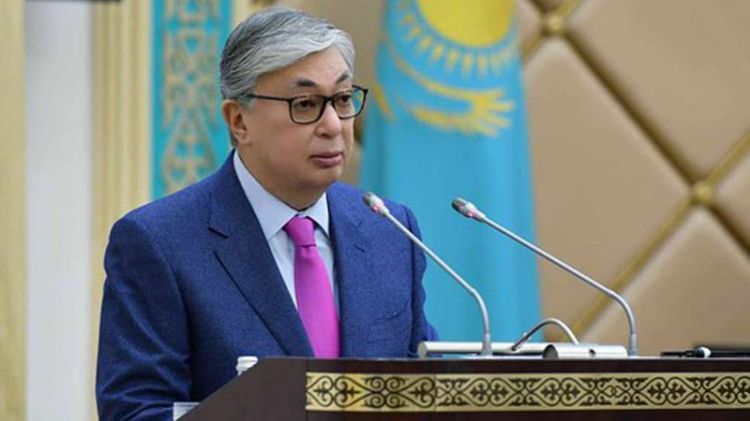 President of Kazakhstan Kassym-Jomart Tokayev participated in the 28th meeting of the Berlin Eurasian Club during which he announced exclusive terms for German business, Eurasia Diary reports citing Kazinform.

The event held on Friday in AXICA Congress Center of Berlin was attended by top officials of the German Government, experts, mass media and more than 250 representatives of German business community.

«In the past three years, the geopolitical and geoconomic policy of the world has undergone significant changes. The sanctions and trade restrictions often replace traditional diplomatic tools. The trade barriers appear every day,» the Head of State said.

Among other things, the Kazakh leader noted the strengthening of protectionist policies and major changes in traditional supply chains. «In these complicated conditions, Kazakhstan’s foreign economic and trade policy is transparent, pragmatic and simple. Kazakhstan still remains open for mutually cooperation with trade unions, countries and companies,» Kassym-Jomart Tokayev said.