Trump claims Russia created hypersonic missile after receiving info about it from US
Read: 361 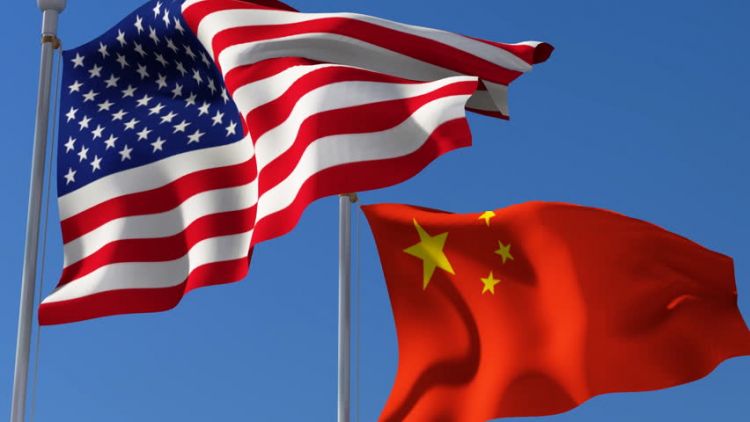 China hopes trade talks with the U.S. can produce satisfactory results as soon as possible, according to a Ministry of Commerce official.

“We hope that the two sides will advance the negotiations and consultations in accordance with the principles of equality and mutual respect, take into account each other’s core concerns and achieve satisfactory results as soon as possible,“ Assistant Minister of Commerce Ren Hongbin told reporters Monday in Beijing. Ren is not involved in the talks with the U.S. and was speaking at a press conference about developing high-quality trade.

China and the U.S. are engaged in talks for a preliminary deal in a trade dispute that began almost two years ago. The sides are in close contact and a deal should include a roll-back in tariffs, the ministry spokesman said last week, refusing to give further details on the talks.