The Su-57 fighter jet is not even ready to fly - Russian specialists say
Read: 841 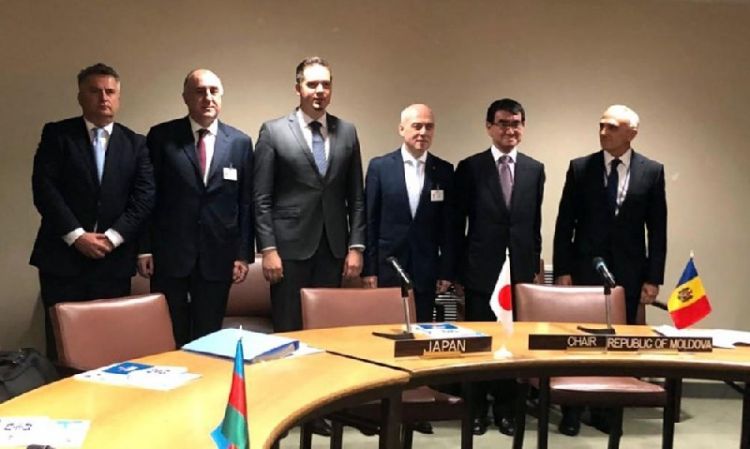 Georgia, Ukraine, Azerbaijan and Moldova, the member countries of the Organization for Democracy and Economic Development - GUAM (GUAM) at a meeting in Kyiv agreed to strengthen cooperation to have free trade and create a transport corridor, Eurasia Diary reports citing Trend News.

"We agreed that we will focus on deepening economic cooperation. There are two priority areas. The first is the free trade zone; we agree that our countries should not have trade borders and barriers, companies of our countries should trade freely," said Prime Minister of Ukraine Aleksey Goncharuk at a briefing following the results of the plenary meeting.

According to him, the second ambitious project is the creation of a transport corridor that could potentially become a good trade route and will increase the volume of goods passing through countries.

The parties also discussed cooperation in other economic and political spheres, as well as in the field of security.

As reported, Prime Minister of Moldova Ion Chicu noted that the free trade between GUAM countries will increase trade not only within the organization, but also with third countries.