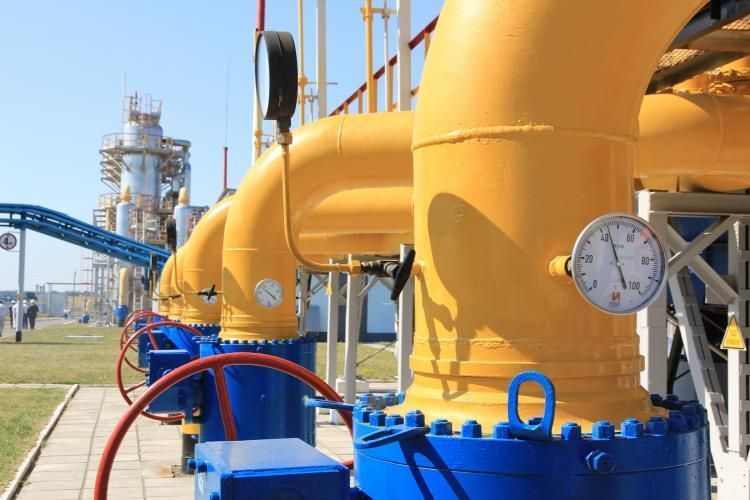 In January-October of this year, Turkey imported more than 7,79 bln. cubic metres of gas from Azerbaijan, which is 30% more in comparison to the related period of the previous year. So, Azerbaijan ranks the second place in the total gas import of Turkey, Energy Market Regulatory Authority of Turkey says, Eurasia Diary reports citing APA-Economics.

In January-October of the previous year Turkey imported nearly 6 bln cubic metres of gas from Azerbaijan.