Belarus has offered the option of one-off oil shipments from independent suppliers. 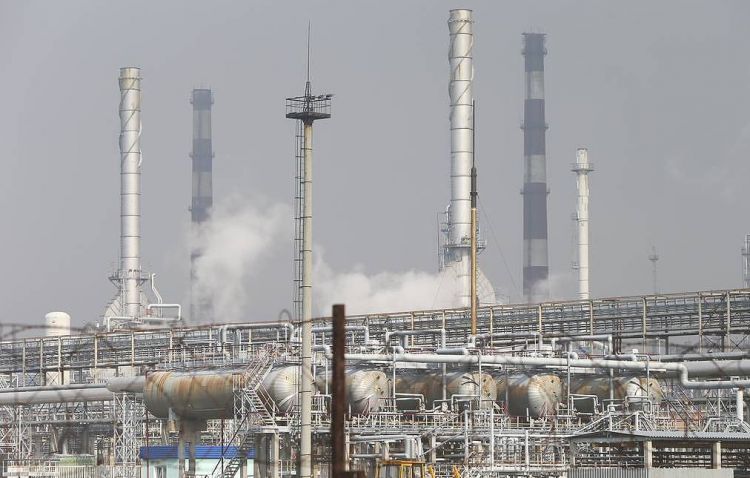 Russia and Belarus have found a temporary solution for renewing oil export to Belarusian oil refineries with the aid of one-off oil shipments from independent suppliers, a source in the Russian government informed TASS. Russia expects to finalize the corresponding agreement in the near future, the source added, Eurasia Diary reports citing TASS.

"Belarus has offered the option of one-off oil shipments from independent suppliers with the aim to ensure oil supply to oil refineries for the duration of the talks. This option is being discussed, we hope to finalize the corresponding agreements in the near future," the agency’s source informed.

According to the source, Russia was forced to halt oil supply to Belarus starting January 1 due to the lack of approved price conditions and signed contracts between Russian and Belarusian companies.

Earlier on Friday, the Belarusian state petrochemical concern Belneftekhim said that Russia had stopped oil supplies to Belarus, adding that the capacity of the country’s oil refineries had been reduced to the minimum technologically permissible level.

On December 30 and 31, Russian and Belarusian leaders Vladimir Putin and Alexander Lukashenko held two phone calls, during which they discussed the export of Russian oil and gas to the republic. Lukashenko also discussed this matter with Russian Prime Minister Dmitry Medvedev and Russian Energy Minister Alexander Novak on December 21. On the same day, Lukashenko mandated the Belarusian oil and gas complex leadership to sign contracts for oil deliveries and to work on the conditions of delivering raw materials from Baltic ports via the railway service and the Druzhba pipeline. However, the contracts have not been signed so far. Earlier, the Belarusian leader stated that in 2020, Belarus plans to purchase 20 bln cubic meters of gas and 24-25 mln tonnes of oil from Russia.