Putin and Erdogan to attend opening ceremony of TurkStream 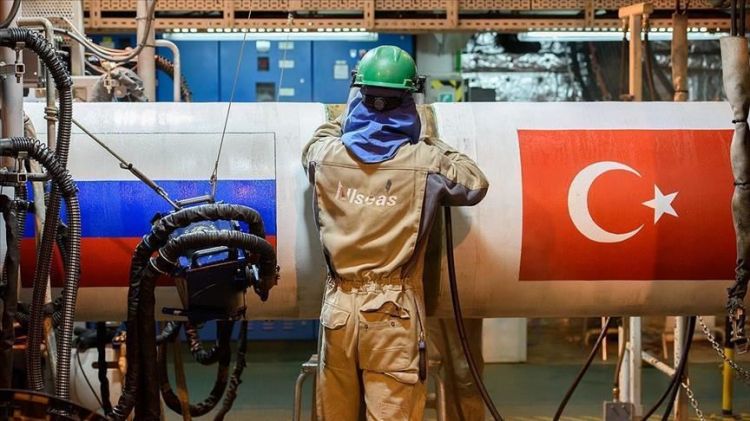 The pipeline will transmit Russian natural gas to Turkey and Europe under the Black Sea. The project consists of two pipelines with a total supply of 31.5 bcm. Turkey will receive 15.75 bcm of gas.

Many experts think that it will transform Turkey into an energy hub. As we know already launched Trans Anatolian Pipeline (TANAP) and Trans Adriatic Pipeline (TAP) passes from Turkey and delivers Azerbaijani gas to Turkey and Europe. By this project, Turkey's role as energy transit will be cemented.