We call on the UN and international community to urge Armenia to refrain from another military aggression - Azerbaijan President
Read: 222 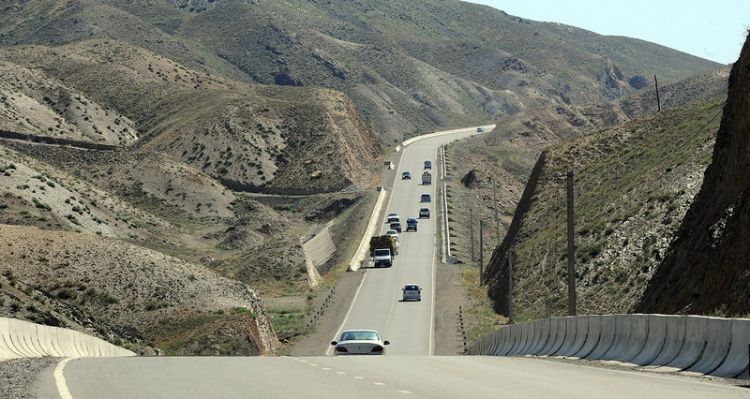 Combating shadow economy will be one of the top priorities for Kyrgyzstan in 2020. Kyrgyz Prime Minister Mukhammedkalyi Abylgaziev announced technical updating for increasing monitoring efficiency at a government meeting on January 10, Eurasia Diary reports citing Times of Central Asia.

The prime minister also said that examination systems are being installed at the external border of the Eurasian Economic Union (EEU), which will allow vehicles to be scanned without opening the cargo compartments, and the measure is expected to speed up the customs process and reduce false declarations.

"Thus, we guarantee that the traceability system of goods will significantly increase state budget revenues, control importing goods from third countries, and most importantly, reduce the share of the shadow economy. And in the future, completely get rid of illegal business," the prime minister said, adding that his Government will continue working to digitalize tax and customs procedures in 2020.