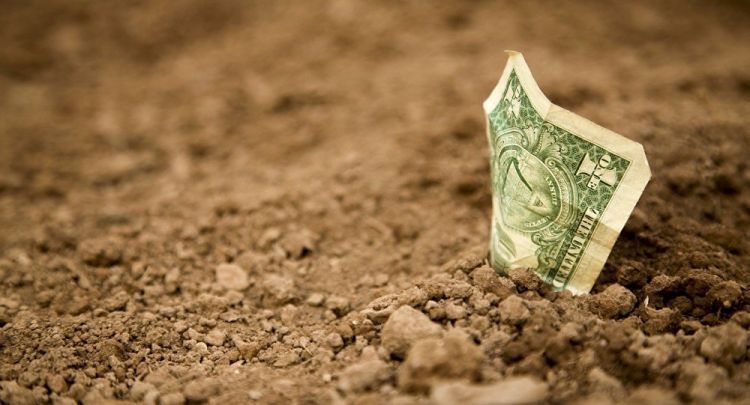 Amid the US’ sanctions, Moscow pursues the policy of gradual de-dollarization of its economy and expansion of settlements in national currencies, Russian Foreign Minister Sergey Lavrov said in an interview with The Times of India newspaper, Eurasia Diary reports citing Tass News.

"Against the background of the increasingly aggressive use of financial sanctions by the US Administration, Russia continues its policy aimed at gradual de-dollarization of the economy. Together with our main partners, including India, we work on developing economic and legal mechanisms to reduce the negative impact of restrictions on bilateral trade and investment ties," the minister said.

One of Russia’s priorities is to expand settlements in national currencies, he added. "Relevant intergovernmental agreements on settlements and payments were concluded with China and Turkey last June and October. Within BRICS, agreements were reached on the mutual opening by the Central Banks of relevant correspondent accounts," Lavrov explained.

"We consider that de-pegging from the dollar in mutual settlements is an objective response to the unpredictability of the U.S. economic policy and the outright abuse by Washington of the dollar's status as a world reserve currency," he noted.