Unknown fighter jets tried to attack the Russian air base in Syria
Read: 810 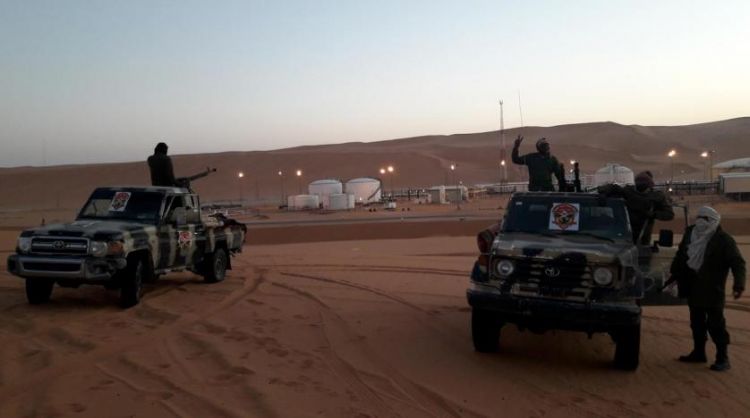 "Now oil represents 93-95 percent of total revenue and covers 70 percent of total spending. This is a bullet in the head, that will hurt Libya and the Libyan people," Sadiq al-Kabir said in an interview in London. "We really hope the crisis is resolved as fast as possible because it hurts everyone."

The head of the Government of National Accord, Fayez al-Sarraj, has warned of catastrophe if the week-long blockade by the Libyan National Army of Khalifa Haftar, which has cut oil output to almost zero, is not lifted.