Unknown fighter jets tried to attack the Russian air base in Syria
Read: 852 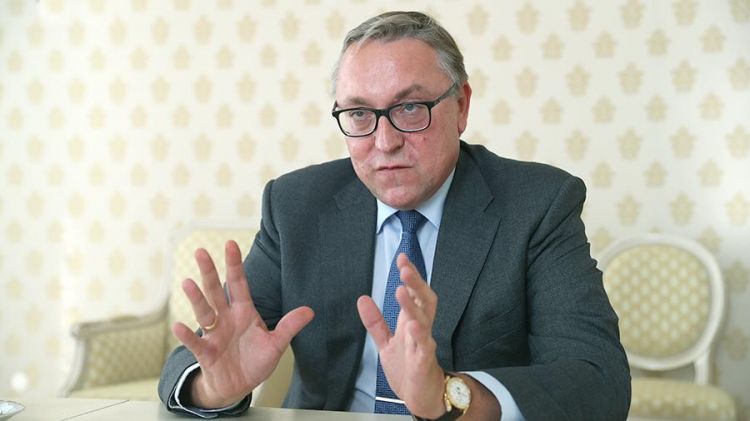 Austria’s government supports the implementation of the Nord Stream-2 gas pipeline project because it is in the interests of entire Europe, Russian Ambassador to Vienna Dmitry Lyubinsky said in an interview with the Ober·sterreichische Nachrichten newspaper, Eurasia Diary reports citing TASS.

He noted that some of the Western mass media and politicians tend to demonize Russia, especially in the context of the Nord Stream-2 project. But pragmatic Europeans, in his words, see the advantages of this project. "Nord Stream-2 is profitable for Austria and entire Europe. That is why that country’s government has repeatedly voiced its support to the implementation of this project," Lyubinsky said.