Unknown fighter jets tried to attack the Russian air base in Syria
Read: 846

Russia’s inflation at 2.4% in January 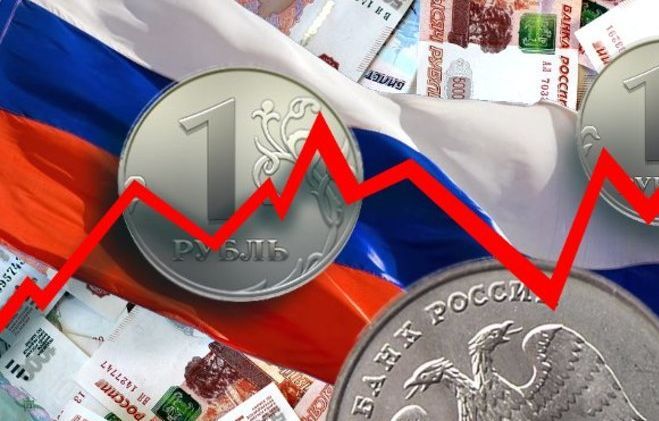 Inflation continued to moderate in January, down from 3% y/y seen in December 2019. As reported by bne IntelliNews, inflation trends at a record-low and below the Central Bank of Russia (CBR) target rate of 4%. Last week the regulator cut the key interest rate for the sixth time in a row by a minimum step of 25bp from 6.25% to 6% at the policy board meeting on February 7.

“Core inflation (i.e. inflation with seasonally affected items stripped out) was 0.2% m/m in January, which would give an annualized figure of 2.0-2.5% depending on rounding,” Sberbank CIB estimates.

The bank believes that planned additional social spending announced last month by President Vladimir Putin should boost inflation in 2H20. “As a result, we see headline inflation finishing this year at 3.0% y-o-y, versus the CBR's forecast range of 3.5-4.0%,” Sberbank forecasts.