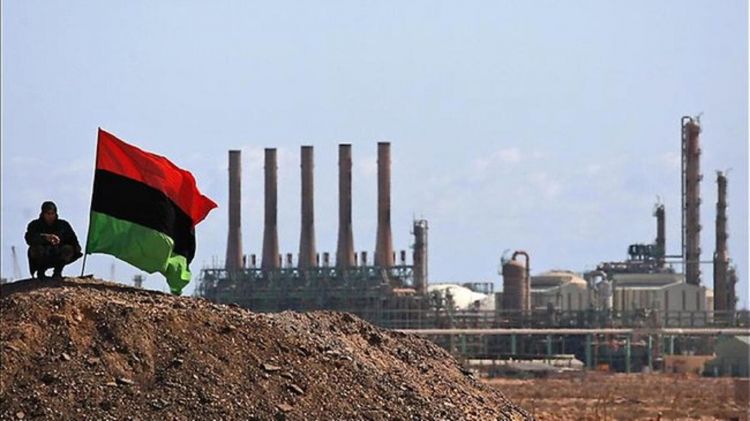 "The total losses from the current lockdown amount to $4,943,976,768, which cannot be compensated with the reserves", the NOC said on Facebook on Thursday.

The company added that these losses were a serious blow to the national economy.

In January, the NOC announced an emergency due to its inability to ship oil from Libyan ports. According to the NOC, the shipping was stopped after a relevant order of the Libyan National Army's (LNA) commander Field Marshal Khalifa Haftar. In late March, the NOC said that the losses from the blockade had surpassed $3.8 billion.

Last month, Field Marshal Khalifa Haftar’s LNA said that it was withdrawing from the 2015 Skhirat Political Agreement, which produced the GNA, and would take control of the country.

Tensions between Libya’s rival power structures, the UN-backed Government of National Accord (GNA), and the LNA escalated last year when the latter launched an operation to retake the GNA-held capital of Tripoli. Currently, the GNA is carrying out a counteroffensive against the Haftar-led forces.