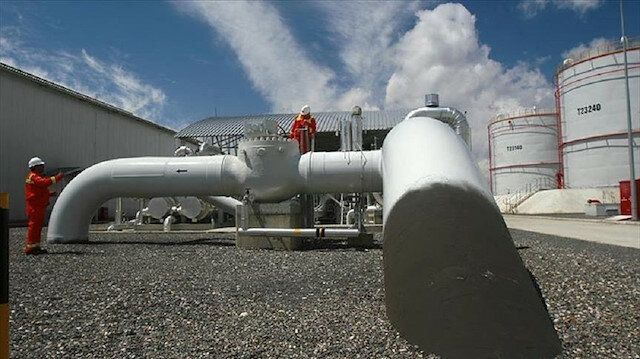 The oil delivered through the 1,776 kilometer-long BTC pipeline from the Haydar Aliyev marine terminal in Ceyhan near Adana in southern Turkey was loaded on more than 4,500 oil tankers over the past 14 years to reach the global oil market.

"Having contributed to the Turkish economy since its inauguration on June 2, 2006, BOTAS International (BIL) has safely delivered crude oil to the world since then,” Nadim Ekiz, general manager of BIL told Anadolu Agency.

With Turkey's strategic location for the energy market, Ekiz said BIL also became a global brand over the last 14 years.

The BTC pipeline delivers Azeri light crude -- mainly from the Azeri-Chirag-Guneshli field -- through Georgia to Turkey's Mediterranean port of Ceyhan for further export via tankers.