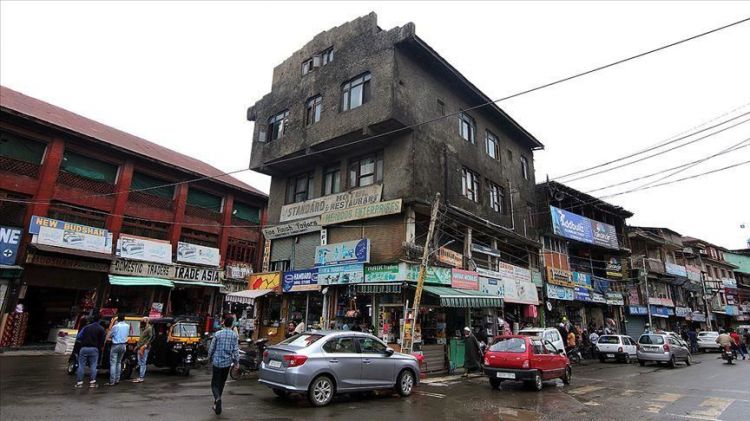 Amid the clamor to boycott Chinese goods and cut trade ties, in the wake of the killing of its 20 soldiers in a border clash, experts in India have warned that it will inflict more damage to the country itself, EDNews.net reports citing Anadolu Agency.

Out of $92 billion worth annual trade, Indian exports account for just $18 billion, according to the figures available with India’s Commerce Ministry.

Videos of Indians breaking and burning functional Chinese appliances, such as television sets, have been doing the rounds in social media. Ramdas Athawale, a government minister, even demanded a ban on restaurants selling Chinese food.

But a fact check suggests that the Indian economy is largely dependent on Chinese imports worth $74 billion annually right from antibiotics to semiconductors to equipment for power generating plants.

The data suggests that India may be opposing the Belt and Road Initiative (BRI) tooth and nail, due to strategic reasons, but it has virtually joined the Chinese trade bandwagon in a big way.

In 2014, when Prime Minister Narendra Modi assumed the office, the influx of Chinese capital in India was at $1.6 billion, which grew to $8 billion in just three years.

Most of the investments were recorded in the infrastructure space, involving major Chinese players in this sector, predominantly state-owned enterprises, Ananth Krishnan, a visiting fellow at the Brookings India, said in his study for the institution affiliated with the US-based Brookings Institution.

India’s former Finance Minister P. Chidambaram cautioned that simply boycotting Chinese products will not hurt the economy of the neighboring country. Responding to questions on the issue, he said the Chinese trade with India is only a fraction of its world trade.

"We must become self-reliant as much as possible but we cannot decouple with the rest of the world. India must continue to be part of the global supply chain and not boycott Chinese goods, “he said.